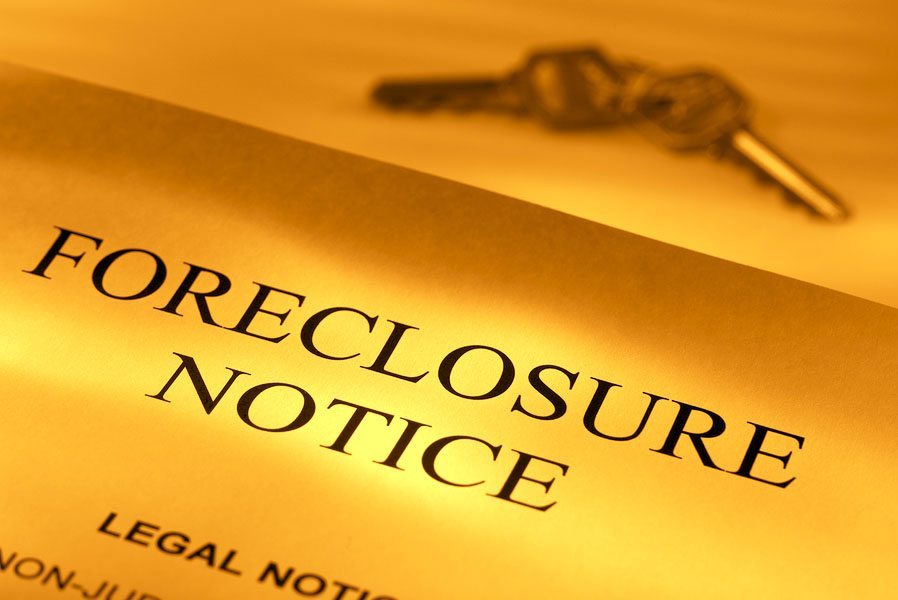 “LEGISLATORS SACRIFICED THE WELFARE OF POOR VICTIMS OF FRAUD”

By Mike Rose || In 2012 state lawmakers gave $10 million to the S.C. Department of Commerce’s “Deal Closing Fund” and $22 million to the state general fund from lawsuit settlement monies for low-income mortgage fraud victims, instead of spending that money on the victims.  What I observed as a State Senator about this $32 million misuse of victim funds is troubling.

Today South Carolina has the eighth-worst foreclosure rate in the US — with 1 in every 850 housing units receiving a foreclosure filing compared to 1 in every 1,058 nationally.  In 2012, foreclosure abuse was so prevalent in South Carolina that 24 Senators (over half the Senate, including 10 Republicans) co-sponsored Senate Bill 702, introduced by me, to regulate mortgage servicers. We introduced no bill to regulate banks because they were already regulated, and 48 states already had sued five major banks alleging foreclosure fraud.

This national lawsuit against banks resulted in a $25 billion settlement, and provided that South Carolina’s share of that money should be used by the “South Carolina Attorney General for a consumer protection enforcement fund; consumer education fund; consumer litigation fund; local consumer aid fund; a revolving fund for consumer restitution, including the administrative costs thereof for attorney fees and other costs of investigative litigation for reimbursement of state agencies.”  Thus, South Carolina expressly agreed to use its settlement monies for consumers.

Nothing in the settlement agreement expressly allowed this settlement money to be spent for a “closing fund” or the state “general fund”, although there was a loophole allowing spending for any purpose not prohibited by law.

The Senate fatefully decided not to spend this foreclosure fraud settlement money on consumers on May 24, 2012. That day my brother, a former Ohio prison warden turned university professor (after running prisons for two years in Iraq), was visiting me at the S.C. Senate.

Norman, whose politics have the blue tinge of the Cleveland, Ohio area where he resides, reported to me learning that Democrat legislators were  complaining about how the Republican-controlled legislature was balancing the state budget with millions intended for foreclosure fraud victims.  Upon inquiry to my  fellow Senators, I became  convinced that the “deal closing fund” was considered so sacrosanct that I could not possibly get a majority of Senators to agree to take away $10 million of lawsuit settlement funds already earmarked for “deal closings.” However, I concluded I  might be able to convince the Senate to spend the remaining $22 million of settlement funds for consumer victims instead of for the state general fund.

Concerned that our legislators were going to betray those who had been dispossessed of their foreclosed homes, on that day I introduced Senate Budget Amendment No. 131 to require $22 million of the $32 million mortgage fraud lawsuit settlement money the state  would receive to be used for its true purpose – aiding  victims of mortgage fraud. My amendment provided that all this money would be given to the “South Carolina State Housing Finance and Development Authority for Homeowners Foreclosure Assistance,” and that of those funds:

• “forty percent shall be used to fund the South Carolina Legal Services for the purpose of representing individuals in foreclosure or who need loss mitigation assistance and to provide counseling to assist individuals in avoiding foreclosure”;

• “[t]he remaining sixty percent shall be used for the Multifamily Bond Program”; and

To my amazement, a Democrat Senator asked me to withdraw the amendment and not force a roll call vote on the issue. As the Senate Journal record shows, a Democrat Senator actually spoke publicly against the amendment. Then another Democrat Senator moved to table my amendment, which was defeated 27-8.  By this vote, 16 Republicans and 11 Democrats teamed up to cause all $32 million of mortgage-victim relief funds to be spent on the “deal closing fund” controlled by the S.C. Department of  Commerce or on projects in the state budget’s General Fund instead of compensating or protecting mortgage fraud victims.

I heard another Senator express fear that state employees would not get the pay raise provided in the budget if the $22 million of mortgage-victim fraud monies were removed from the general fund.  Using this logic, state employees got a pay raise on the backs of  mortgage fraud victims.

My brother, a sociology professor, has repeatedly reminded me of this incident; expressed amazement about how Senators voted to spend fraud victim monies for business development and other general fund projects not benefitting the victims; expressed respect for my causing this clearly unwanted roll call vote; and opined that Senators opposing the roll call vote did so because they knew they would vote wrong and did not want to be on record doing so.

This roll call vote showed a bi-partisan willingness of legislators to sacrifice the welfare of poor victims of fraud by diverting monies clearly intended for them to business deals, government pay raises and other unrelated and unintended purposes benefiting the rich. 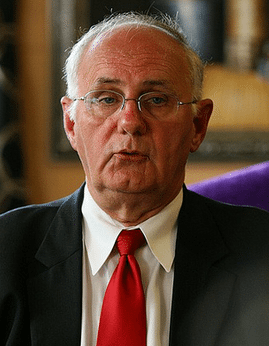