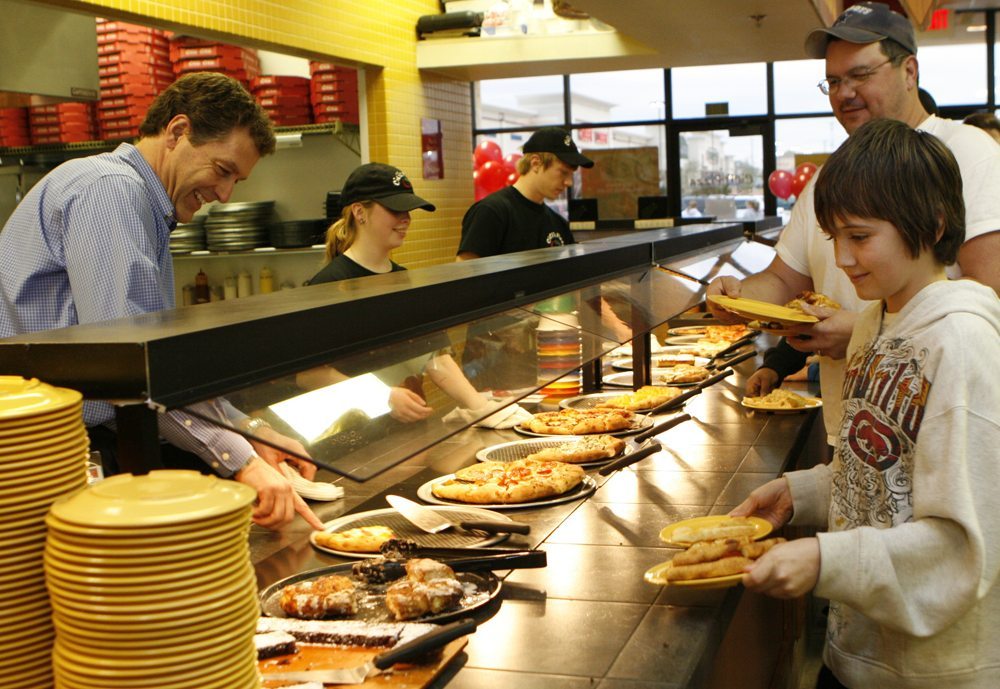 This website has written repeatedly in favor of broad-based individual income tax relief.

With deep blue states like California, Illinois and New York taxing citizens into oblivion, capital is going to on the march in America – and as it stands now states like Florida (and soon, North Carolina) stand to reap the windfall.

But broad-based income tax relief isn’t just about luring wealthy residents from other states.  In fact that’s what we would call a “fringe benefit.”  The real value is an expanded and empowered consumer economy – and greater investment in business expansion (seeing as the vast majority of businesses in the Palmetto State pay the individual income tax, not the corporate income tax).

Anyway … while lawmakers have done a lot of talking on the tax relief front, one of them – first-term S.C. Sen. Katrina Shealy – has finally filed legislation that would eliminate all of South Carolina’s marginal income tax rates within the next five years.  The best part of Shealy’s plan?  She doesn’t propose to replace this “lost” revenue – she proposes to cut government and fund its remaining functions out of the economic growth created by her plan.

Glad you asked. In her 2014-15 executive budget – which proposes to grow government by $1 billion – Haley tucked away her own version of “income tax relief.”

That’s enough to take a family of four to Ci Ci’s Pizza … one time.

Proposing ridiculously inconsequential tax relief is nothing new to Haley … she’s done it before.

But this time the governor’s failure to lead on tax relief is inexcusable. How come? Because this year North Carolina enters the first year of a five-year, $2.4 billion income tax cut that will dramatically lower all of its marginal rates.

How much tax relief is Haley proposing? Assuming the money is available (Haley always makes her “tax cuts” contingent on surplus funding), we’re looking at a total of $26.7 million … or 1.112 percent the amount of tax relief North Carolina has already passed.

Enjoy your Ci Ci’s, everybody …