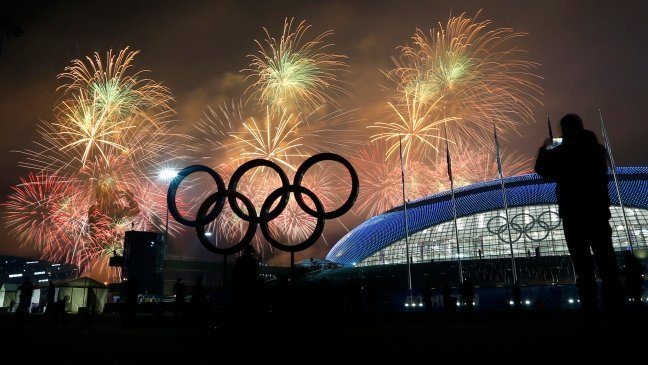 By Will Folks || As much as I tried, I just couldn’t get into the 2014 Sochi Olympic games.

I watched a little bit of the opening ceremonies – and made a point to catch some of the exciting slopestyle competition – but beyond that I never really caught Olympic fever.

In fact the only real competition I spent any time assessing was whether Bob Costas or Matt Lauer came off as a bigger creep in interviewing ski diva Mikaela Shiffrin.

(Lauer won in a photo finish by the way …)

Part of the reason I didn’t get excited by these games? It’s become really, really hard to cheer for America lately. Not that the athletes representing the United States aren’t good people (they probably are) … but the country they represent has lost all credibility at home and abroad.

Or at least its government has …

Anyway … I wasn’t the only one who bailed on watching the Olympics this year. According to preliminary Nielsen ratings, Sochi’s closing ceremony drew 15.3 million viewers – down from 18 million who watched the closing ceremony of the 2010 Vancouver Games. Throughout the games, Sochi averaged 21.3 million viewers – which is down 13 percent from Vancouver. Sochi also struggled with the coveted 18-to-49-year-old demographic – falling 17 percent from Vancouver (and 10 percent from the 2006 Torino Games).

Oh well … at least the Games were safe. We’re sure NBC executives are thrilled about that, right? Right?