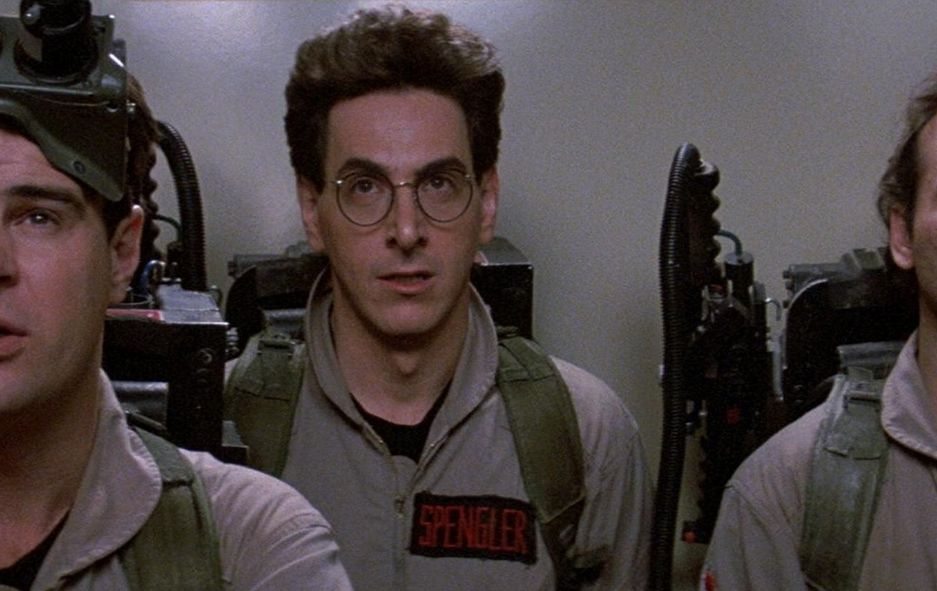 The guy who famously said “print is dead …” is dead.

Comedic genius Harold Ramis – a prolific actor, director, producer and writer who is responsible for some of Hollywood’s most beloved movies – passed away at his home in Chicago, Illinois on Monday.

Ramis, 69, had been in poor health for several years – suffering from an autoimmune disease called vasculitis.

Best known for his role as Egon Spengler in Ghostbusters (which he co-wrote and produced) Ramis wrote and directed iconic comedies including Stripes, Caddyshack, Groundhog Day and Analyze This. He also directed National Lampoon’s Vacation.

Younger audiences remember him as Ben’s dad in the 2007 Judd Apatow comedy Knocked Up. Apatow is one of many young comedic directors influenced by Ramis.

The son of Chicago liquor store owners, Ramis was married twice and had three children.

The actor “passed away peacefully … surrounded by family and friends in his Chicago area home, where he and wife, Erica Mann Ramis, have lived since 1996,” a statement from his talent agency read.