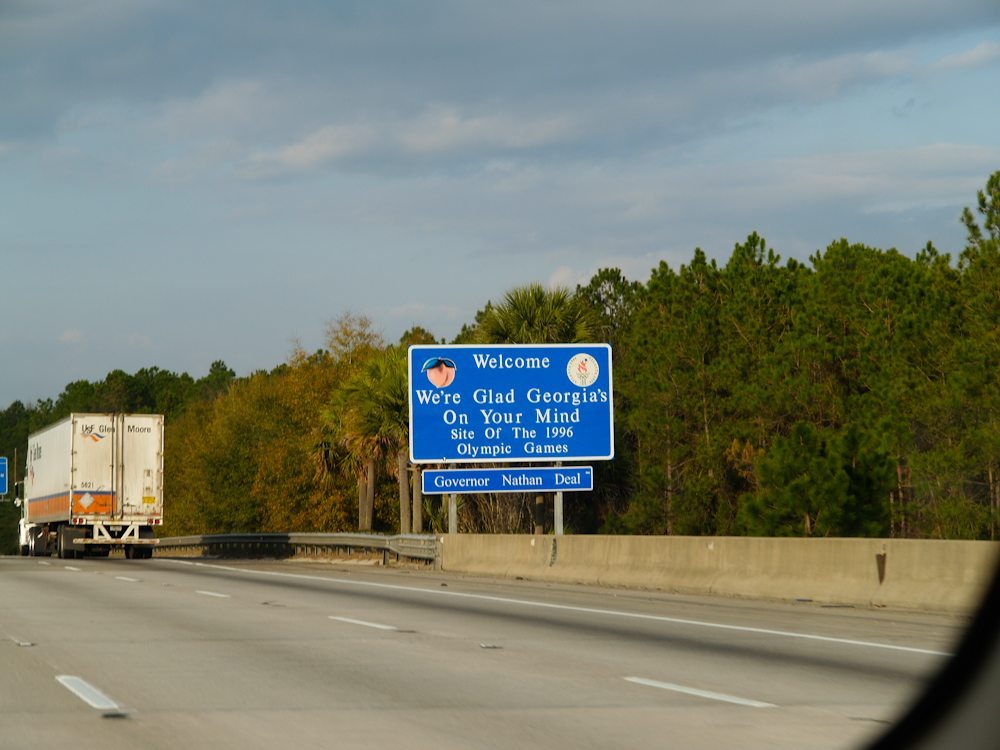 AFTER EVERYTHING SHE’S DONE FOR THEM?

Georgia should never utter an unkind word against S.C. Gov. Nikki Haley. Seriously … she’s been better for Georgia than she’s ever been for South Carolina.

But since Haley started another pointless war of words with the Peach State this week, we’re not surprised its leaders are firing back.

Attempting to mitigate the damage from her recent winter storm debacle (here, here and most importantly HERE), Haley lashed out at Georgia’s politicians for their response to the substantially less-than-brutal weather event.

Specifically, Haley said she was “furious” at Georgia for botching its storm response … while praising her agencies for their efforts.

Georgia’s governor is not having any of that …

Don’t worry, Georgia. We’re sure Nikki Haley will find a way to make it up to you. She always does …

SC Educrat Running Side Business … With Your Money