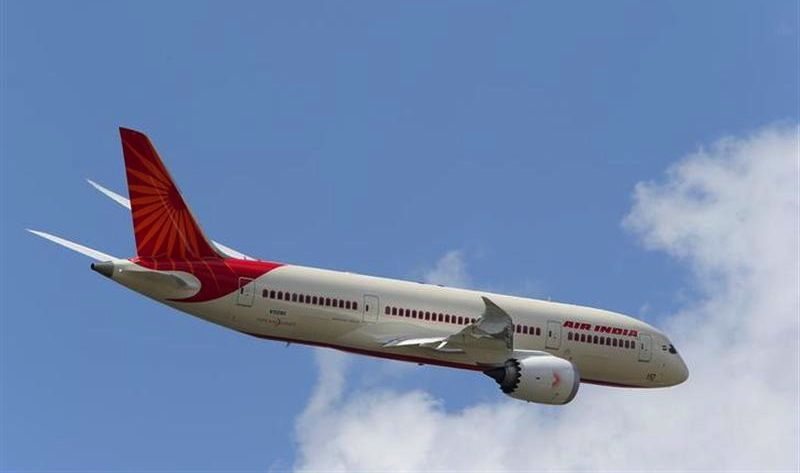 A large panel on the fuselage of a Boeing Dreamliner fell off of the aircraft in mid-flight, The Times of India is reporting.

The plane – which had 148 passengers aboard at the time of the incident – was traveling from Dehli to Bangalore when the 8 by 4-foot panel fell off. Amazingly, no one was hurt … in fact no one even noticed the missing panel until the plane was being prepped for its return flight to Dehli.

A replacement panel was removed from another 787 and attached to the aircraft – which was then permitted to take off after a 10-hour delay.

“The panel has since been fixed and the aircraft is in operation again,” an Air India spokesman told the paper.

Dreamliners were grounded globally back in January due to conflagration issues associated with the plane’s lithium ion batteries. Boeing never identified the problem with its next generation passenger plane, but 787s were nonetheless cleared for takeoff in April.

Several months later, however, one of them caught on fire at London’s Heathrow Airport – while smoke was reported emanating from another Dreamliner in Qatar.

Air India has had other problems with the plane, including overheating in the electrical systems of its ovens.

According to Reuters India, a Boeing spokesman “declined to say whether the plane was made at Boeing’s South Carolina factory.”

Get Ready For Obamacare!