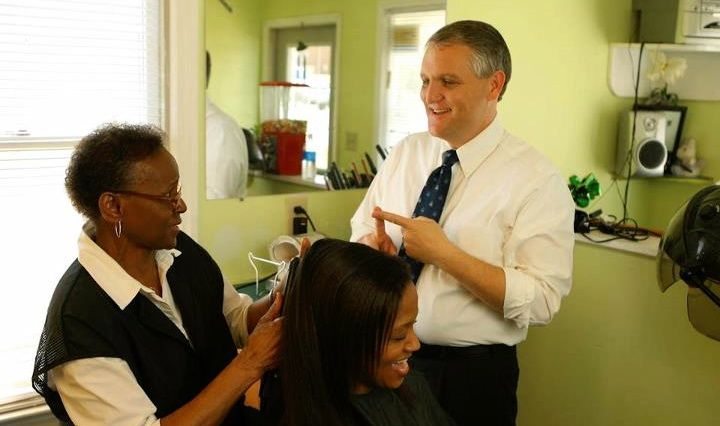 S.C. Rep. Ted Vick (D-Chesterfield) – who has two drunk driving cases pending against him – is weighing in on the violence in the Five Points region of downtown Columbia, S.C.

That’s right … the guy who is accused on at least two occasions of turning his vehicle into a potentially lethal weapon wants to lecture us about public safety?

“Cops are too busy doing dirty business like stopping politicians for one political party or the other to address real crime,” Vick wrote on his Facebook page.

“Just look at Ted Vick stop in 2012,” he continued. “(W)ho cares students and being shot or stores are being robbed!!!!”

Vick’s 2012 stop, of course, is his most famous drunk driving arrest due to the fact it involved speeding, an illegal handgun and the presence of a college coed in his car. Oh, and all sorts of hypocrisy. And a congressional campaign.

His 2013 drunk driving arrest was far more vanilla … although his attorney’s defense was incredibly creative (not).

Anyway … we agree with Vick that police should focus on violent crime as opposed to public drunkenness (duh). But for him to say lawmakers are being unfairly targeted by police is ridiculous. If anything they are given tremendous latitude when it comes to driving drunk (when they’re not availing themselves of a government-funded taxi service, that is).

Which means Vick (as usual) needs to sit down and STFU.