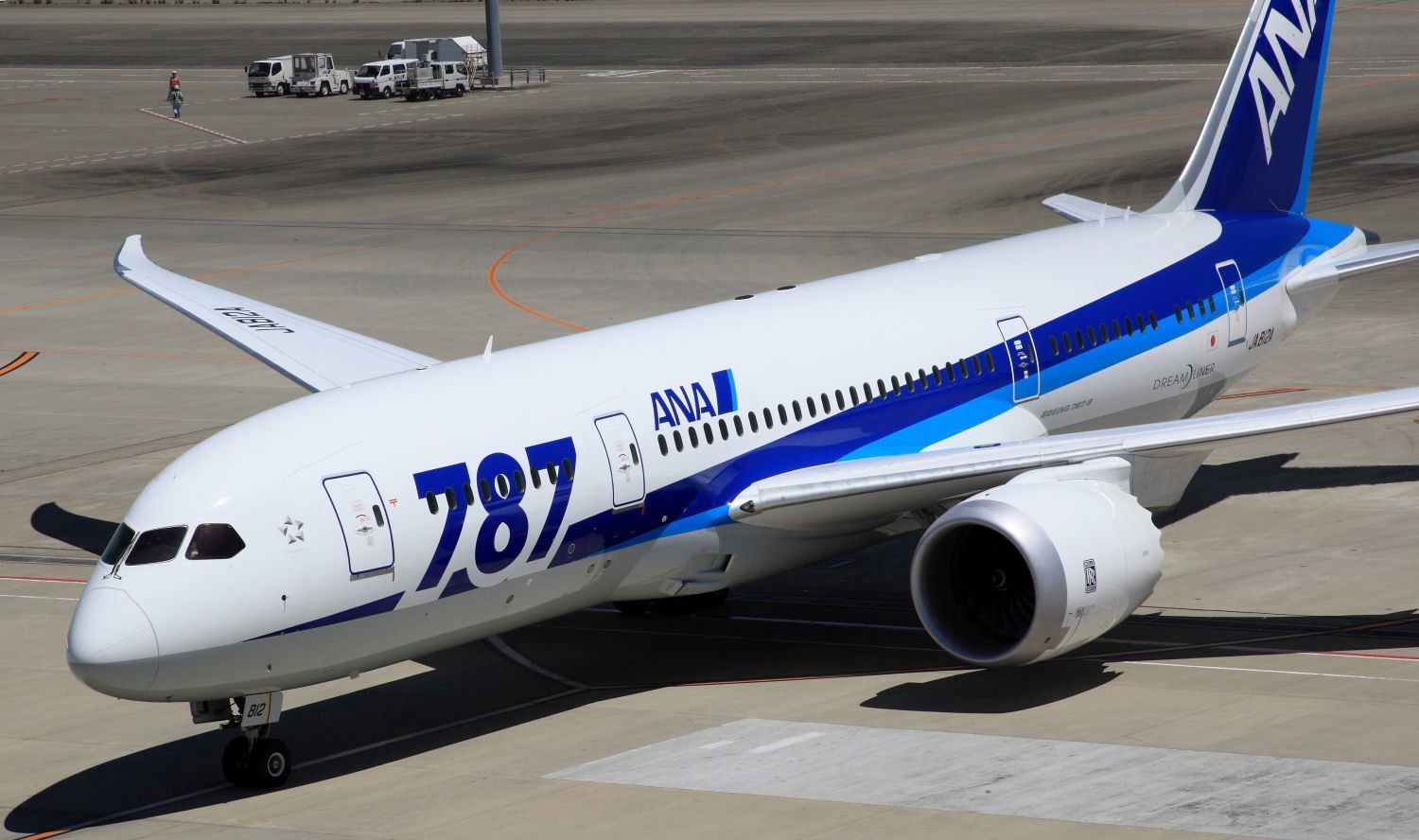 Boeing’s much-maligned 787 Dreamliner aircraft is expected to be cleared for passenger flight by the Federal Aviation Administration (FAA) this week – three months after the plan was grounded due to overheating and flammability issues associated with its lithium ion batteries.

“Barring some last minute delay … the FAA will announce Boeing has demonstrated that the 787’s redesigned batteries are safe, convincing regulators in the process that various internal enhancements and a new protective metal container will prevent fires and automatically suck smoke or toxic fumes out of the cutting-edge plane,” The Wall Street Journal reported late Thursday evening.

Curiously, the Journal report references this decision as being made in the wake of “escalating pressure from all sides.”

Boeing itself is under intense pressure from shareholders to turn a profit on this plane – which has been literally one nightmare after another dating back several years. Originally scheduled for delivery in May of 2008, numerous design, supply and delivery problems pushed Dreamliner’s deadline back more than three years – causing numerous cancellations.

South Carolina is heavily invested in the 787 – a next generation fuel efficient passenger jet made of composites – shelling out more than $900 million in taxpayer funded incentives to land a manufacturing facility for the plane in North Charleston, S.C. More recently, the state has approved another $120 million in incentives to help the company build a new “center of excellence” in the Lowcountry.

We rebuke all of these incentives on the grounds they raise the tax burden on existing businesses and taxpayers – yet over the last decade the state’s investment in such command economic has exploded (from $34 million a year in 1998 to more than $1 billion a year by 2009).

How did that investment work out for the state? Not well …

Boston … As It Happens …