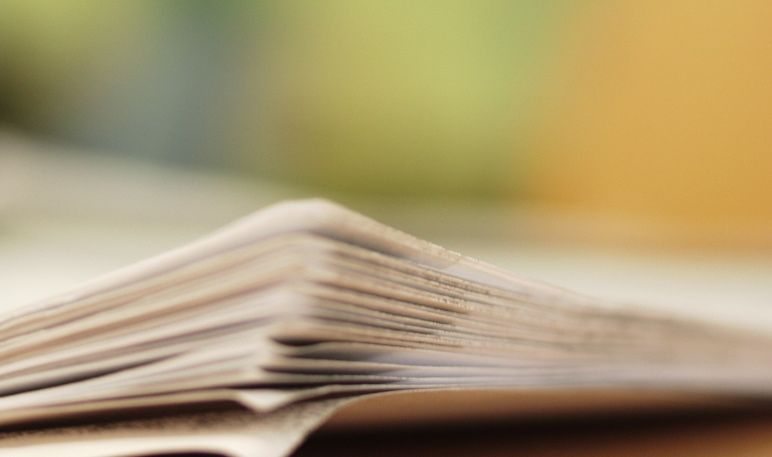 The abrupt resignation of S.C. Senator Robert Ford (D-Charleston) this week in response to a series of damning (and embarrassing) revelations regarding his campaign finances has put the kibosh on the legislative investigation into his misdeeds.

But had Ford not chosen to resign his office (news of which broke exclusively here on FITS), “Republicans” in the State Senate were prepared to throw the black Democrat out of office.

Among the embarrassing revelations uncovered during this investigation? Ford’s use of campaign funds at a pair of adult bookstores (he claims these were legitimate expenditures on “gag gifts” for campaign staffers) – and the purchase of “male enhancement” pills with his campaign debit card (Ford claims this was a “fraudulent” expense he never made).

As a result of these allegations, Rankin’s committee recommended that Ford be expelled from the State Senate. Rather than face that prospect, Ford submitted a letter of resignation to S.C. Senate president John Courson on Friday.

“If I was ten years younger, I would stay and fight,” Ford said in an email accompanying his letter. “But at this point in my life, I feel this is the best decision for everyone concerned.” 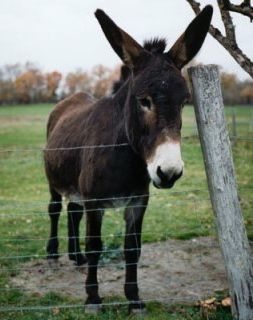 As we’ve noted previously, Ford’s crimes don’t appear to be much more serious than those committed three years ago by former S.C. Sen. Jakie Knotts (RINO-Lexington). In fact in addition to illegal co-mingling of funds and failure to report numerous contributions, Knotts also took campaign contributions in excess of legal limits.

Apparently one man’s deliberate deception is another’s honest mistake, though … and Knotts received the benefit of numerous doubts from his fellow RINOs.

What did he eventually get for his crimes? A “reprimand.”

Meanwhile S.C. House ways and means chairman Brian White – a “Republican in Name Only” from Anderson, S.C. – was caught red-handed two years ago using campaign funds for personal expenses. What happened to him? Nothing. He has yet to even be publicly investigated.

And who can forget the rigged hearing held last summer in regard to S.C. Gov. Nikki Haley’s illegal lobbying activities. Despite clear and compelling evidence that the governor violated multiple ethics laws during her tenure in the S.C. House, Republicans on that chamber’s “ethics” committee nonetheless voted to dismiss all of the charges against her.

And what about Haley’s gubernatorial predecessor, Mark Sanford? Remember he spent state funds – not campaign funds – setting up a romantic rendezvous with his then-lover in 2008. And he also kept his job.

Then there’s the case of S.C. Speaker Bobby Harrell (RINO-Charleston, S.C.), who is staring down a veritable smorgasbord of ethical violations – including the improper use of campaign funds on personal expenses.

“Just as the Senate investigated Ford, so too should the House look into the mountain of evidence against Speaker Bobby Harrell for similarly using his campaign account for personal expenses,” S.C. Democratic Party chairman Jamie Harrison said in a statement responding to Ford’s resignation. “This culture of corruption in South Carolina has to stop. Elected officials who use their campaign accounts for personal purposes hurt the reputation of our great state and feed into mistrust of the state government. We have to drain the swamp and restore people’s faith once again.”

Don’t get us wrong, Ford was right to resign. He did the crime, and he (ultimately) took responsibility for his actions. But the hypocrisy exposed in this process is galling – and further evidence of the abject failure of current “ethics reform” proposals, which fail to strip lawmakers of their “fox guards henhouse” authority to exclusively police themselves.

Bottom line? “Ethics” in South Carolina has become entirely dependent on party label. If you are a “Republican” leader, you can get away with murder. If you’re a Democrat … not so much.