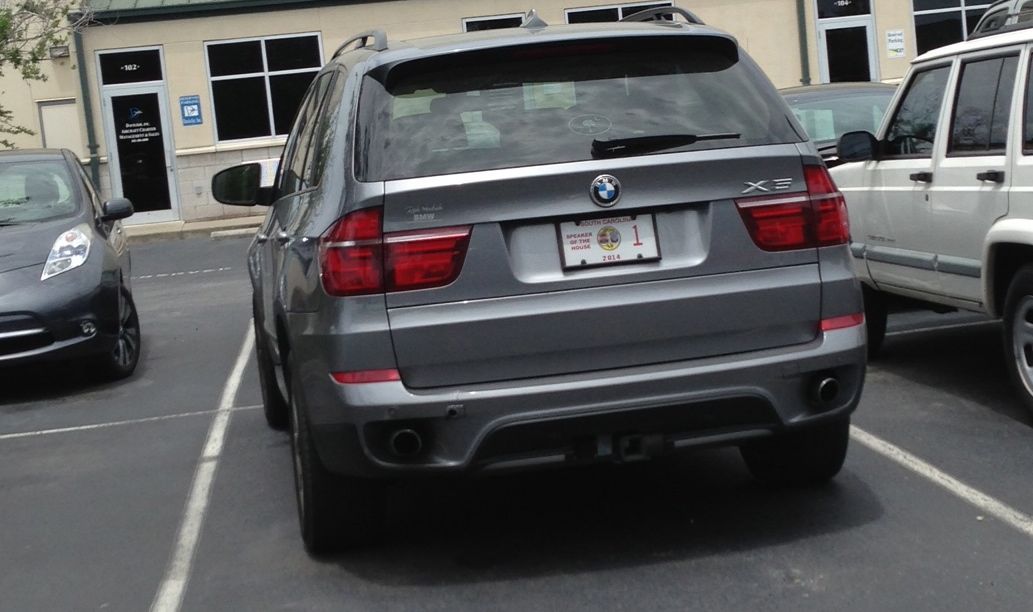 Is Harrell, a pilot, doing some flying himself? If so let’s hope he’s doing a better job minding those reimbursements (one of many finance-related scandals that have dogged his speakership over the last nine months).

Last we heard, the S.C. State Law Enforcement Division (SLED) was just beginning its probe into the fiscally liberal leader … but that was more than two months ago. Other than a bizarre report linking Harrell and his wife to a messy divorce involving Mrs. Harrell’s BFF, it’s been eerily quiet on the Harrell front.

This website has already called on Harrell to step down, by the way … arguing his offenses (and the measures he’s taken in response to them) make him unfit to hold office. Of course we’re admittedly biased against the guy … with good reason.

A big spending, tax hiking crony capitalist, Harrell is one of the primary architects of the Palmetto State’s “Lost Decade” – first as chairman of the powerful House Ways and Means (a.k.a. budget) committee and later as Speaker.