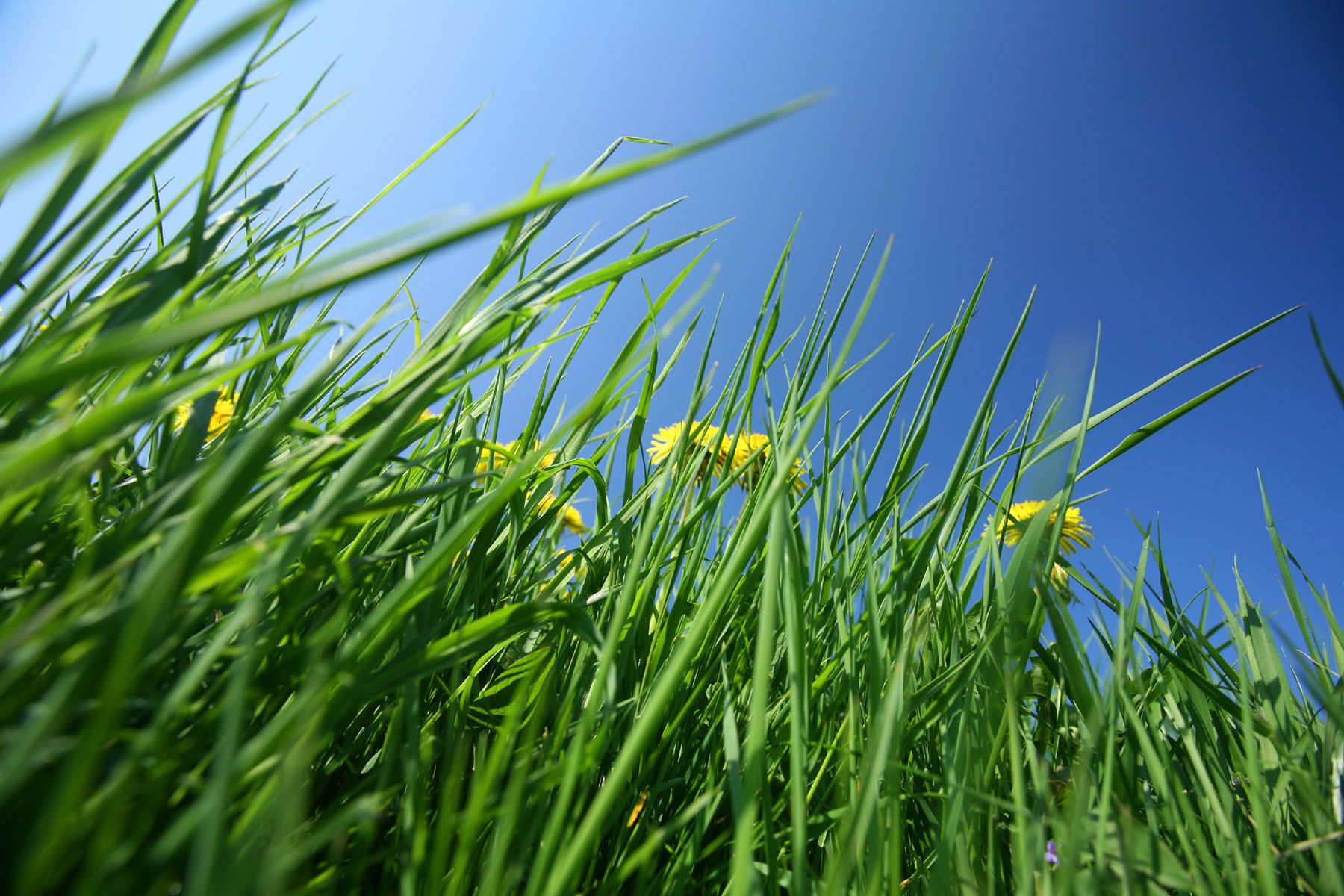 Last week we wrote another story recapping how overextension, incompetence and corruption at Gov. Nikki Haley’s Department of Transporation (SCDOT) had brought paving and maintenance work on South Carolina’s roadways to a standstill.

That’s right … while totally unnecessary interchanges are being constructed for totally unnecessary roads, this chronically mismanaged agency has stopped upgrades on its existing network of roads and bridges – which just so happens to be the fourth-largest system in the country (even though our state is fortieth in size).

Anyway, the latest evidence of this gross moronisitude adversely impacting motorists is SCDOT’s inability to do something as simple as cutting the grass on its roadways.

The SC Dept. of Transportation is in charge of cutting the grass. WMBF News gave them a call and found out a lack of funding caused the SCDOT to cut down the number of times they mow grass.

Cutting the grass means SCDOT has to cut a big check – the current contract calls for $1.25 million.

And how many hundreds of millions of dollars do we spent on transportation funding each year?

Tall grass is dangerous because it reduces visibility for motorists. Which means in addition to adversely impacting your wallet, our government’s mind-boggling inability to attend to this responsibility could wind up costing you something much more valuable than money.