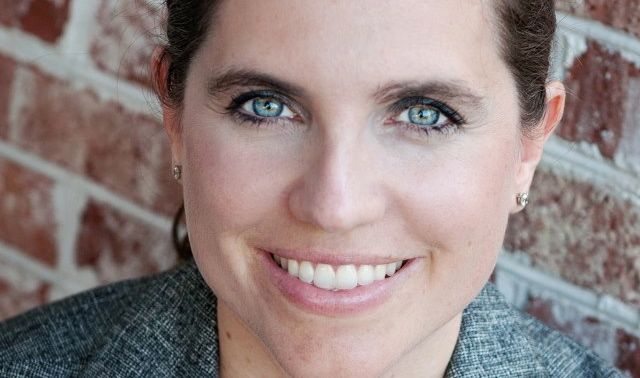 One day after formally concluding her association with this website, Charleston, S.C. small businesswoman Nancy Mace – who also happens to be the first woman to graduate from The Citadel –  gave a speech to the Aiken County Republican Club.

According to reporter Rob Novit of The Aiken Standard, Mace “expressed frustration that too many Washington lawmakers of both parities are going behind closed doors.”

“She’s amazed what lawmakers and consultants can get away with,” Novit reported, quoting Mace as saying most elected officials “have no idea what’s going on away from Washington and are more focused on representing friends and special interests instead of their constituents.”

Of course Mace didn’t confine her commentary to generalities about Washington, D.C.’s culture of corruption – she specifically called out U.S. Sen. Lindsey Graham, whose seat she is eying in 2014.

In fact this betrayal – one of many by Graham – is among the reasons shady special interest groups are pumping hundreds of thousands of dollars into advertisements touting his “conservative values.”

Anyway, the point of this post isn’t to gratuitously slam Graham (we did that last week), it’s to take note of Mace’s appearance in Aiken – which as far as we know was her first political address – and what it means for the 2014 election cycle.

While Mace has yet to formally declare her intentions, a pair of socially conservative Republicans have announced their intention to challenge Graham – S.C. Sen. Lee Bright (R-Spartanburg) and Richard Cash, who nearly won the state’s third congressional district in 2010.

A movement is also underway among limited government advocates to draft S.C. Senator Tom Davis (R-Beaufort) into the race against Graham, although at this point Davis appears to be sticking with his decision not to run.