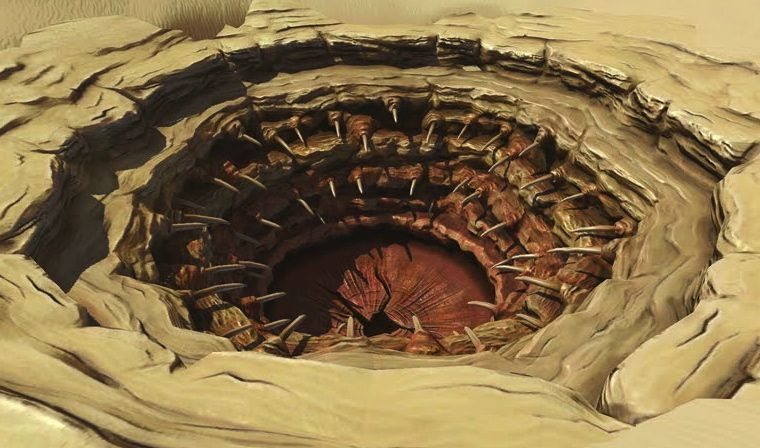 Her name? Ginny Deerin of Charleston, S.C. Her organization? “Project XX,” a group which says it is “committed to helping get smart women elected to public office and appointed to boards and commissions in South Carolina.”

This week, Deerin initiated a full-scale thermonuclear war within the S.C. Democratic Party by releasing a list of how the minority party’s lawmakers voted on two female nominees to the board of the Medical University of South Carolina (MUSC).

Dubbed “The Good, The Bad and The Ugly,” the list singled out a pair of female lawmakers – Laurie Funderburk and Elizabeth Munnerlyn – who voted against both female nominees. In fact it quoted former U.S. Secretary of State Madeline Albright who once famously said “there is a special place in hell for women who don’t help other women.”

“Thems is fightin’ words,” as we say in these here parts.

Look … let’s start with the obvious: South Carolina shouldn’t fund a medical university (let alone three of them). So state lawmakers shouldn’t have been voting on these boards in the first place. Moreover the real story here has nothing to do with the fact that the two “victorious” candidates have penises and the two defeated candidates have vaginas – it’s about one of them being a former state lawmaker and one of them being a current lawmaker’s brother.

That’s what’s truly corrupt … and the failure of lawmakers to reign in such nepotism is one of several shortcomings associated with their so-called “ethics reform” efforts.

In other words there is plenty to be pissed off about as it relates to this situation … but none of it has anything to do with cocks or pussies.

Feminazi whiners like Floyd and Deerin do women everywhere a disservice with presumptuous nonsense like this. And while far be it from us to defend a couple of status quo hacks like Funderburk and Munnerlyn (or the dozens of other Democratic lawmakers ripped by Project XX), engaging in such shrill gender bitching when there are so many legitimate reasons for outrage strikes us as nothing more than mindless cunt babble.

Which sets real women back by marginalizing them … and making them appear weak.

“THE GOOD, THE BAD AND THE UGLY” (via Project XX)