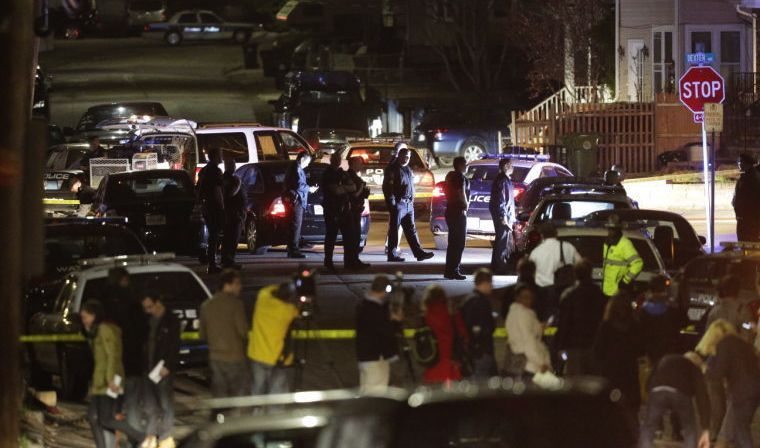 Wanna know what the mainstream media knows before they report it? Then take a listen to the Boston Police scanner, which is providing continuous live updates on the manhunt for the second suspect in the Boston Marathon bombings.

The first suspect in the bombings, 26-year-old Tamerlan Tsarnaev, was shot and killed during a gunfight early Friday morning in a Boston suburb.

The second suspect, 19-year-old  Dzhokar Tsarnaev, remains the subject of a massive manhunt in Boston.

Prior to the firefight, the suspects are accused of shooting and killing 26-year-old Massachusetts Institute of Technology (MIT) policeman Sean Collier. They also allegedly committed a robbery and carjacking – although the victim of the carjacking was released unharmed.

The bombings – which used homemade “pressure cooker” explosive devices – killed three people and injured nearly 200 more, including nearly a dozen victims who were dismembered by the blast.

Also while you’re listening, here’s a great interactive map you can click on to follow the manhunt … 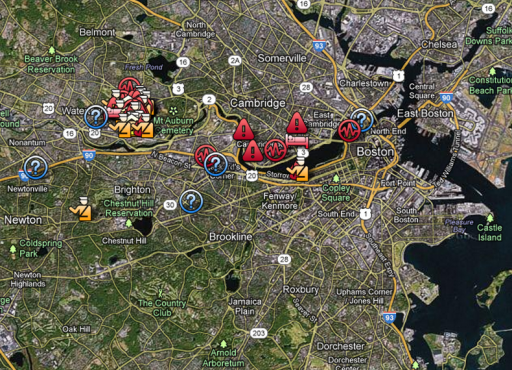