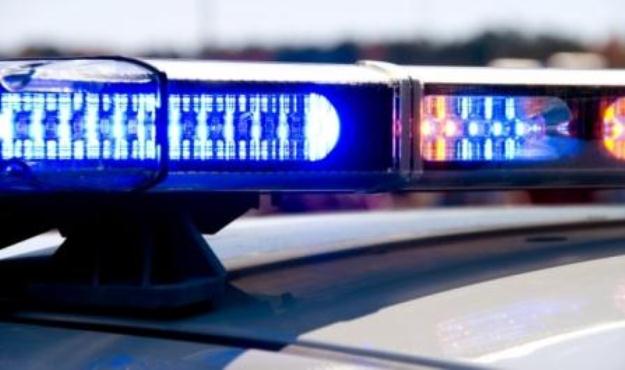 Police shot and killed one of the two suspects wanted in connection with the Boston Marathon bombings Friday morning following a car chase and a lengthy firefight in Watertown – a suburb of the city.

Meanwhile Boston was on lockdown as police searched for the second suspect – who may be armed with additional explosives.

“This situation is very grave,” the city’s public commissioner said.

At least one police officer – a campus cop at the Massachusetts Institute of Technology (MIT) – is dead while another was critically wounded as a result of efforts to apprehend the suspects, who robbed a convenience store, carjacked a man and lobbed explosive devices at their would-be captors prior to the massive gun battle.

The drama unfolded just hours after the Federal Bureau of Investigation (FBI) released images of the two suspects and asked the public for assistance in locating them and bringing them to justice.

According to authorities, the two men are brothers. The one shot and killed is 26-year-old Tamerian Tsarnaev, while the suspect on the loose is 19-year-old Dzhokhar A. Tsarnaev.

Both brothers hail from Chechnya, where they may have received military training. Preliminary reports describe them as Muslims.

No information is available as to their possible motive for the attack – which killed three people and injured nearly 200 more (including several who were dismembered) on Monday near the finish line of the Boston Marathon.