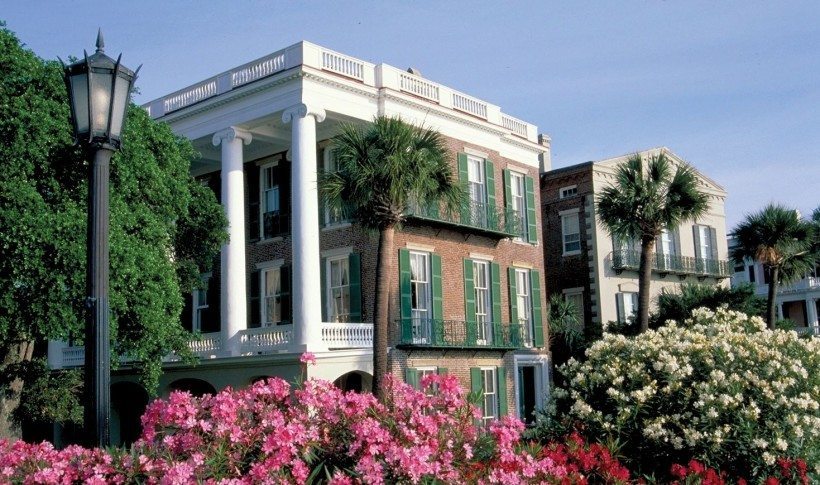 At least one South Carolina starlet has auditioned for a part on Southern Charm, the Charleston, S.C.-based reality television show that begins filming in the Holy City next month.

Dennis, 21, was not immediately available to confirm or deny those rumors – however a source close to one of the show’s producers tells FITS she auditioned for a role and was favorably received. In fact one producer reportedly described her as a “nice find.”

Dennis’ pedigree, political activism and widely watched extracurriculars have made her one of South Carolina’s most talked about personalities. Then there’s her drop dead gorgeous looks and rock hard body – which is looking better than ever these days.

“She’s been working out,” one of her friends told FITS. “And it shows.”

Our founding editor Will Folks (a.k.a. Sic Willie) – who visited briefly with Dennis last month – vouched for that.

If Dennis gets a role on the show she could appear alongside former South Carolina Treasurer Thomas Ravenel – who is slated to be one of the series’ central characters.

Ravenel – an occasional contributor here at FITS – runs a development company based in the Holy City. He splits his time between Charleston, a plantation in Edisto and Wellington, Florida – where he plays polo.

Other young South Carolina starlets may also appear in the drama – which will feature Charleston’s stately South of Broad mansions as its backdrops.