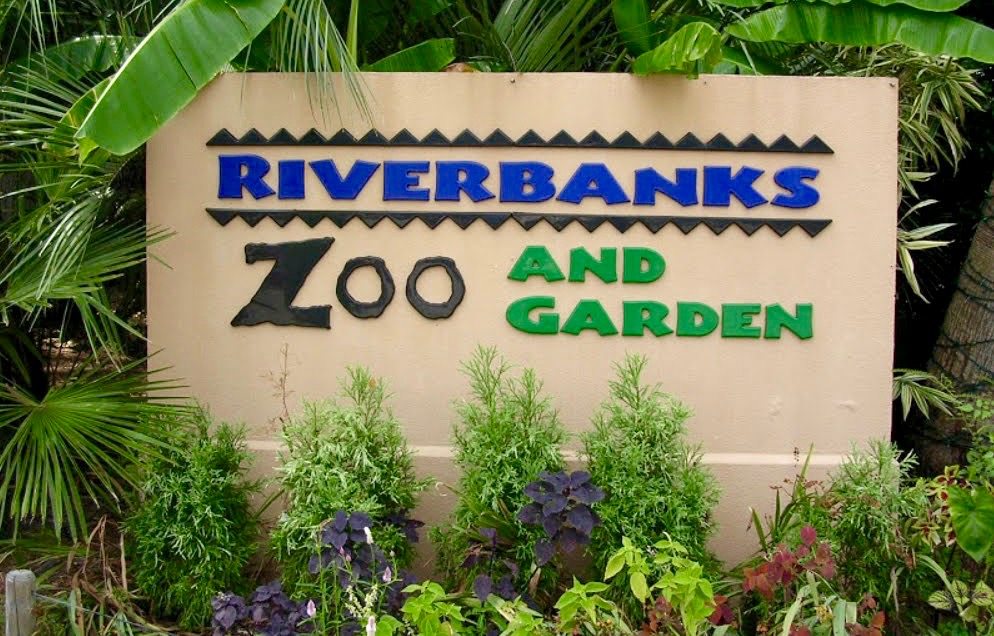 James E. Smith, Sr. currently serves as one of the city of Columbia S.C.’s appointees to the Riverbanks Park Commission – i.e. the folks who run the popular Midlands’ tourist attraction, Riverbanks Zoo.

If Smith’s name sounds familiar, it should.  He is the father of longtime S.C. Rep. James E. Smith, Jr., a crony of corrupt Columbia, S.C. mayor Steve Benjamin.

We’ve written extensively about lawmakers putting their relatives on boards and commissions created by the state – who then preside over various streams of government funding.

We’ll take this opportunity to reiterate our objections to such nepotism … and point out, once again, that the operation of a zoo (or a garden) is not a core function of government.

But this goes a bit deeper than “garden” variety corruption.

Riverbanks commissioners are only supposed to serve two consecutive terms in office – and Smith’s second term expires this month.  However that’s not stopping his influential connections from pulling strings.

“The ball is already in play and Jim Smith is going to be reappointed for another term,” a city insider familiar with the situation told us.

Smith’s son is among the most liberal lawmakers in state government.  Over the years he’s been a relentless advocate for massive spending increases – including billions of dollars in new taxpayer money for the state’s failed government-run school system (where he refuses to send his own children, by the way).

Why does this matter?  Riverbanks – which has been weaning itself off the government dole in recent years – is one of the top tourist attractions in the state.  At this point in its history, it needs to be managed professionally – free of the sort of cronyism rampant in our community.

Allowing powerful politicians to keep one of their relatives on the board past his “due date” hardly seems like a smart move.

Zoo commissioners will have one big task in the coming term: Choosing a replacement for the facility’s outgoing director, Satch Krantz.

In addition to backing Smith’s bid for another term, Krantz is also reportedly trying to sandbag the appointment of longtime Zoo Society board member Bob Davidson to the commission. According to our sources, Krantz has someone else in mind for this post – an appointee more in line with Smith and Benjamin’s thinking.