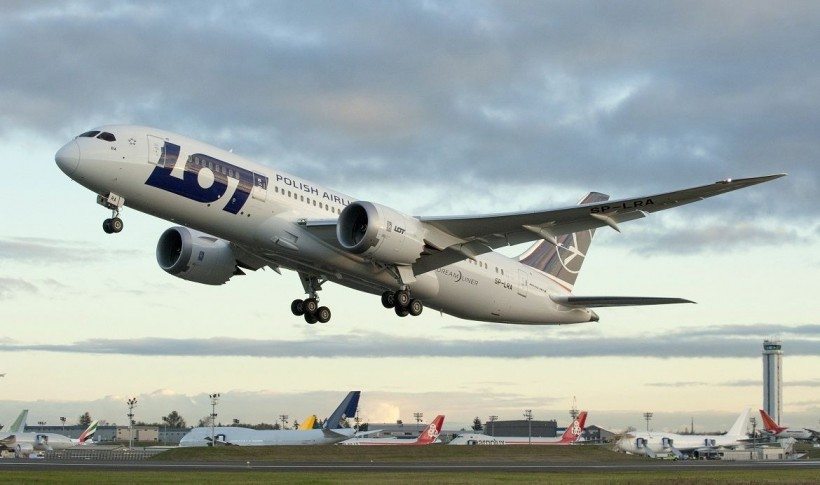 Nearly three months after a global grounding, aircraft manufacturer Boeing is reportedly close to getting its embattled 787 Dreamliner jets back in the skies.

The Chicago-based firm has been conducting test flights with its newly redesigned lithium ion batteries in the hopes of getting the Federal Aviation Administration (FAA) to clear the planes for flight. A pair of these batteries caught fire back in January – including an All Nippon Airways flight which was forced to make an emergency landing as a result of the problem.

Boeing still has no idea what caused batteries to catch fire – although the company has apparently rigged up a solution that would prevent such fires from spreading in the future. In fact its new batteries are designed to prevent up to eighty possible causes of the conflagrations which grounded the plane back in January.

Boeing referred to its most recent test flight as “the final certification test for the new battery system, completing the testing required by the FAA.”

We’re glad the company appears to have resolved its issues … especially seeing how much South Carolina tax money (and state government debt) is tied up in the Dreamliner facility located in North Charleston, S.C.