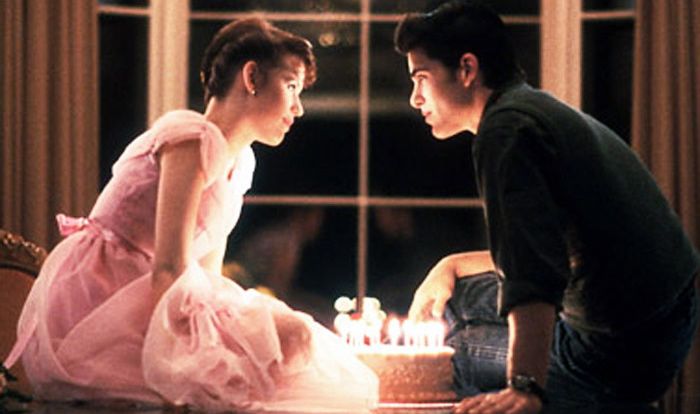 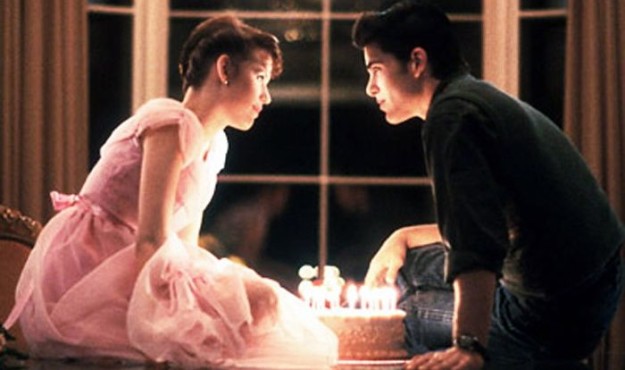 A superfluity of politicians (and wanna-be politicians) formally declared their intention to seek the GOP nomination for South Carolina’s first congressional district. This crowded race – which will nominate a “Republican” to fill the seat vacated by newly appointed U.S. Rep. Tim Scott – will be held on March 19.

Some of the candidates who filed paperwork are household names – like former S.C. Gov. Mark Sanford. Others are total unknowns – like Goose Creek, S.C. engineer Jeff King.

Yeah … there are at least five names on this list we barely recognize.

Anyway with so many “Republicans” in the race it’s almost certain no one candidate will receive more than fifty percent of the vote. That means a runoff election will likely be held on April 2.

Now, in keeping with our “Sixteen Candles” motif …