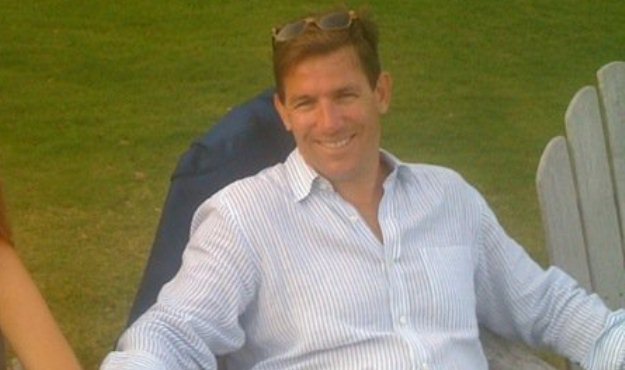 WILL THERE BE ANOTHER COMEBACK BID IN THE SOUTH CAROLINA FIRST DISTRICT?

Former S.C. Gov. Mark Sanford may not be the only Palmetto politician plotting a comeback in the crowded special election for the South Carolina first congressional district.

Sources say former S.C. Treasurer Thomas Ravenel – who resigned his office after pleading guilty to drug charges in 2007 – is contemplating a bid for the seat vacated earlier this month by newly appointed U.S. Sen. Tim Scott. In fact multiple sources have confirmed to FITS that a poll testing Ravenel’s viability was in the field this week.

“T-Rav” defeated longtime incumbent Treasurer Grady Patterson in 2006 – a race co-managed by this website’s founding editor. Months later, however, he was forced to resign his seat after federal agents implicated him in a cocaine ring. Ravenel purchased small quantities of the drug for recreational use at parties he hosted – which as far as we’re concerned is nobody’s business but his (and his invited guests).

Nonetheless he spent ten months in a federal prison for his “crime.”

“I’m considering it,” Ravenel told FITS of the first district race. “I really haven’t decided yet.”

A tireless pro-free market advocate (and supporter of Ron Paul’s 2012 presidential bid), Ravenel’s experiences have made him increasingly frustrated with the federal government. In fact in November 2011 he briefly renounced his citizenship.

“After what I’ve done for this country, paying millions in taxes and creating thousands of jobs I don’t feel I owe it anything especially after it destroyed my reputation, confiscated my wealth and took my freedom,” Ravenel wrote at the time. “No, let someone else fix these problems. In fact, don’t even fix them. Americans like locking everybody up. Have at it America.”

Ravenel has been an outspoken critic of America’s failed “War on Drugs.” He’s also published guest columns here on FITS related to other issues – including the need to cut military spending.

Filing for this circus opens on January 18.

Letter: In Defense Of Michael Haley