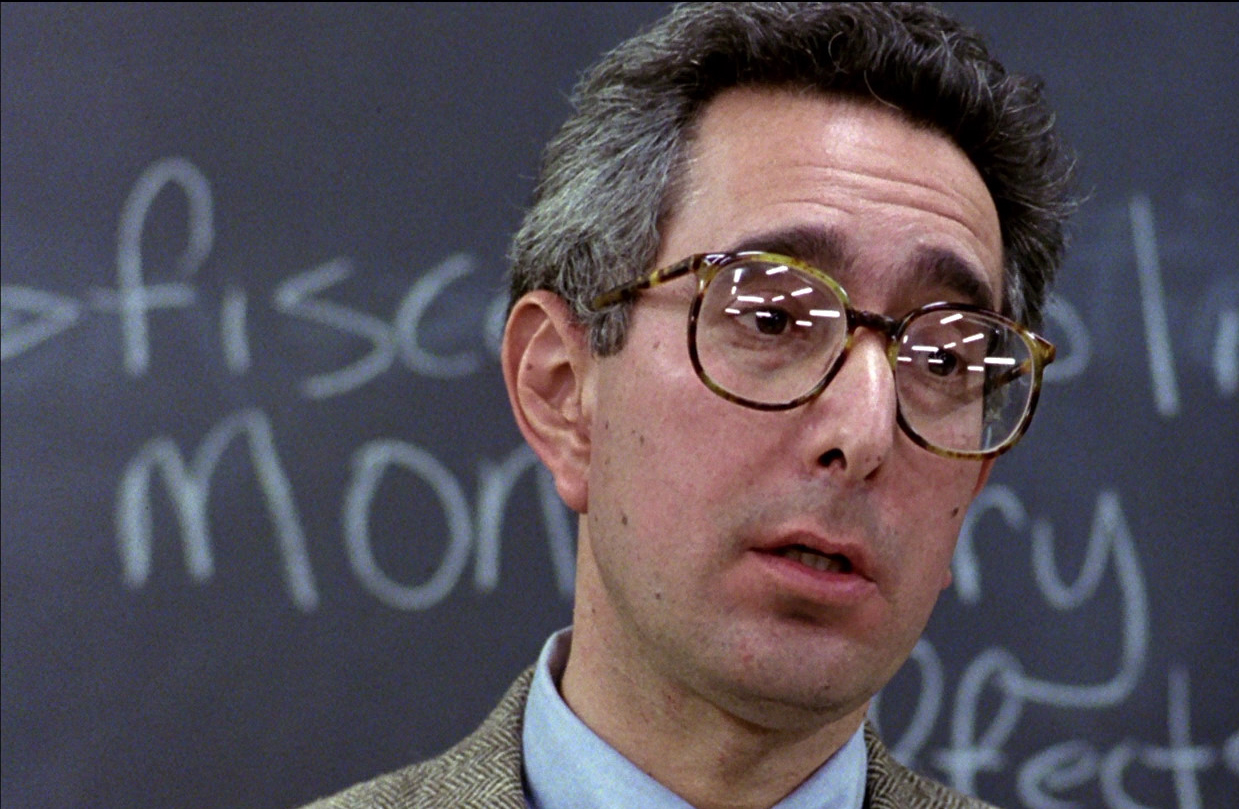 This week’s entry is some guy named Jeff King, an engineer from Goose Creek, S.C. who says he “plans to use his analytical senses along with guidance from his faith to help make the best decisions possible to promote the growth and success of the (first) district.”

King is running on the same rhetorical fluff we’ve heard from countless other politicians in previous election cycles: Less spending, more jobs, gun rights and “healthcare” reform. We’re fine with all of those things, obviously, but we need to see specifics.  Oh, and if we hear one more politician tell us that government has a “spending problem, not a revenue problem” we’re seriously going to vomit. No one is arguing the veracity of the statement, but again … tell us something we don’t know (and haven’t heard 1,000 times before).

Here are our questions for King (and all eleventy kabillion first district candidates): What is he going to cut? What (other than those specific cuts) does he think government should do to create jobs? What specific gun control laws would he repeal? And how does he propose to reform heath care (two words)?

If King can dish out some specific answers to those questions, then we’ll start taking his candidacy a little more seriously …