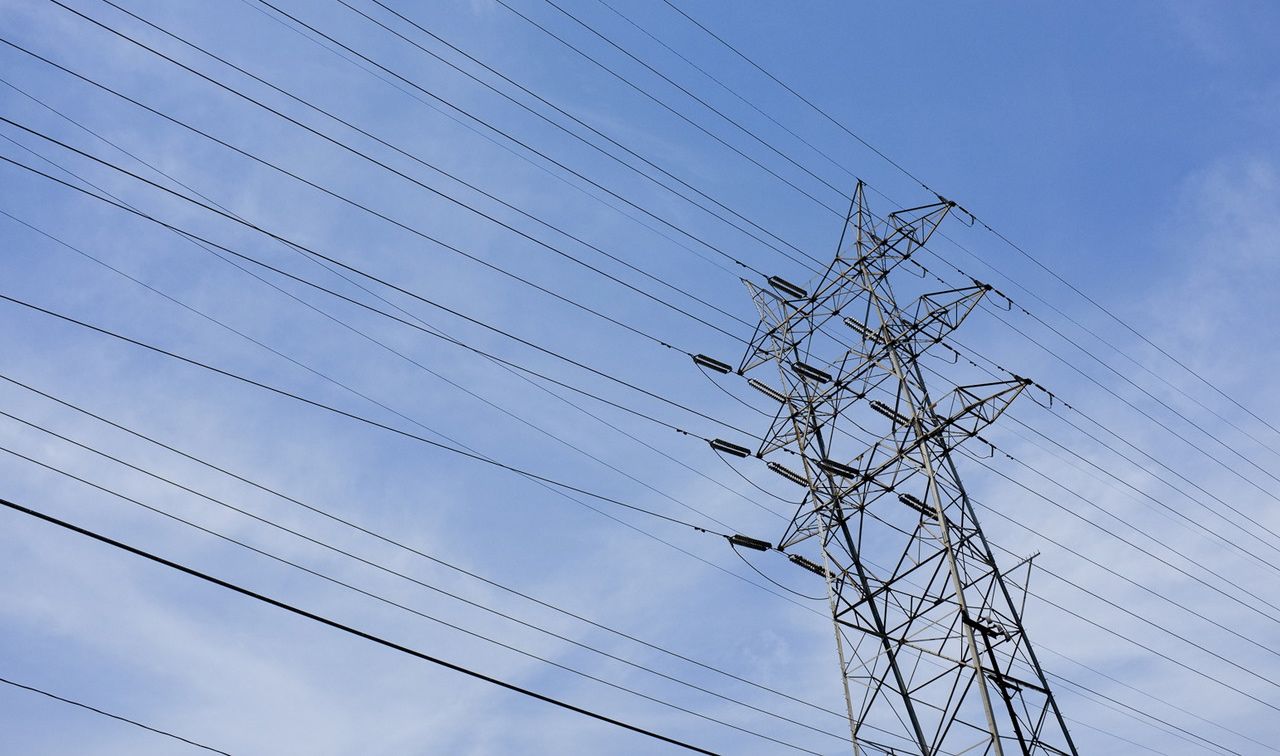 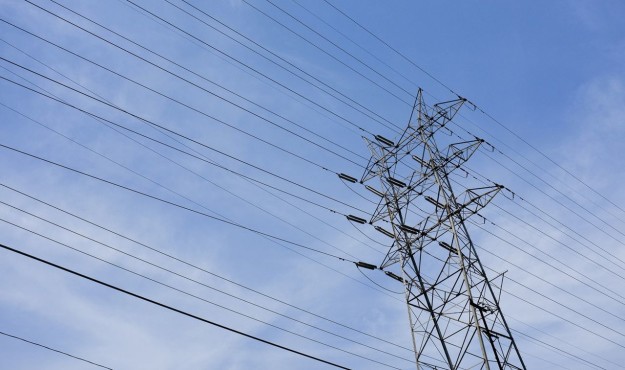 Welcome to the wire! You’ve arrived at our daily assemblage of tips, comments and questions (most of which are related to the incestuous yet always entertaining world of South Carolina politics).

We had some technical difficulties this morning so first off we’d like to apologize to our readers … we’d also like to reassure everyone the long-awaited new FITS really, really, really, REALLY is coming soon. No really … we mean it this time.

Anyway, at the state level today’s big news is a rumored ethics complaint against S.C. Speaker of the House Bobby Harrell – one alleging all sorts of unethical activities perpetrated by the state’s highest-ranking legislator.

There’s also major buzz about a letter sent from prominent parental choice advocate Howard Rich. This surprisingly blunt letter – which we presume was in response to this dust-up – has set tongues wagging in the South Carolina Senate after it was posted to a legislative blog.

So without further adieu, to the wire we go!

In case you haven’t seen it, this letter from Howard Rich is making the rounds at the State House this morning. There are some very pissed off Senators in the Gressette Building!

Saw your post on Bobby Harrell. Here’s another take on his “scandal.” A fair take. Once again FITS attacks the Speaker without the benefit of the facts.

FITS: You mean “once again a mainstream media outlet provides political cover to a corrupt politician.”

Curious as to your thoughts on the entrance of Peter McCoy into the race for SC-1. Looks young. What’s his record? Is he a RINO or a real Republican?

FITS: For now the jury is out on McCoy as it relates to federal policy. He fares better than most “Republicans” on various fiscal scorecards so that’s encouraging. Like the other candidates, we’ll see what he brings to the policy debate.

There are a lot of new candidates in the race for the first district. Do you think we could get an updated list? Maybe a little bit about each candidate?

FITS: We were thinking that just today … although a list of spoof Twitter accounts would be much more enjoyable!

A little something for your entertainment …

FITS: No, no, no … John Wayne Gacy buried his victims in the crawl space of his Cook County home. Limehouse wouldn’t be able to stop himself from eating them!

The last time a former governor of the Palmetto State won a U.S. House contest was a decade before the Civil War (William Aiken)

The first ex-governor from South Carolina to win a seat in the U.S. House of Representatives was Federalist Thomas Pinckney.

Less than a decade after serving in the Continental Army, Pinckney was elected governor of South Carolina and served from 1787 to 1789.

SC-1: FIRST AD IS UP AND RUNNING

FITS: And they’re off!

Let me help you clarify your story about Sheriff Sam Parker. Michael Lee was never an SCDC employee. He was and still is an inmate in SCDC. Sheriff Parker got nervous because he got wind that he may get investigated for misconduct in office in relation to Mr. Lee and another inmate, William Skipper. These two both lived at the armory, unsupervised for almost 2 years. When Mr. Parker got nervous, he began to look for ways of shipping Mr. Lee or making sure that he kept quiet. Mr. Skipper had already served his time and was released. When the sheriff accused Mr. Lee of stealing a gun, Mr. Lee denied the accusation and asked for a polygraph test. SCDC did in fact polygraph test Mr. Lee, which he passed, clearing him of the accusation. SLED became involved at that point and eventually gathered enough evidence to pursue this investigation. Mr. Lee is not the only person connected to this case who “spilled the beans”. There were former employees of the sheriff’s department who also cooperated with SLED.

FITS: Good stuff … thanks for the clarification.

Check it out … Federal Reserve “stimulus” is not working.

FITS: No shock there!

I’m sure you have seen the video of the First Lady’s “rolling her eyes” at whatever Speaker John Boehner was saying at dinner.  What struck me more was the First “Lady’s” table manners or lack thereof.  A guest shot in Downton Abbey is not in her future.  Am I wrong?  Could you please ask an expert in etiquette in Columbia to comment?  Well, perhaps Charleston would be better…

FITS: Etiquette experts in Columbia? That’s a good one. And while we’ve got no love for Michelle Obama’s husband, eye-rolling is probably the appropriate reaction to anything emanating from John Boehner’s word hole.

You put something on Sandy Hook conspiracies in your wire … thought this was worth reading before you decided to give it any more coverage.

HAPPY BIRTHDAY! To super hot mom Carson Dula, one of our founding editor’s good friends from back in “the day.” 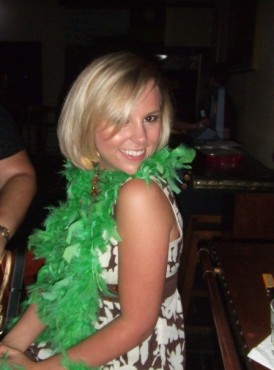 FITS: Want us to celebrate your birthday? Friend Sic Willie on Facebook!

“With the world in the rear view …”

GOT A TIPS FOR US? Or a comment? Or a question? Submit it anonymously over on our tip line or our contact page … and remember, in addition to your tips we also publish letters to the editor and guest editorials (even anonymous ones) if you’ve got more to say on a subject.