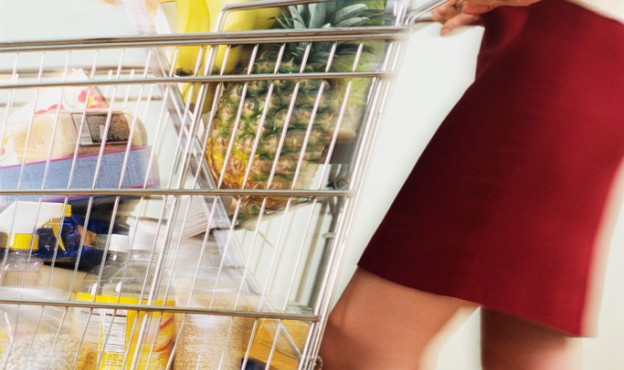 S.C. Rep. Kit Spires doesn’t think senior citizens should have to pay property taxes. In fact he’s so adamant about it, he’s proposing to raise the state’s grocery tax so that they don’t have to.

Spires’ proposed tax shift – which the Lexington lawmaker pre-filed earlier this week – would further convolute and complicate what is already one of the most confusing, corrupt tax codes in the nation.  It would also do nothing to materially enhance our state’s economic competitiveness.  Furthermore his proposal – like a similar tax swap abandoned two years ago by S.C. Gov. Nikki Haley –  proves that South Carolina Republicans remain enslaved to the doctrine of “revenue neutrality.”

For those of you unfamiliar with this doctrine, “revenue neutrality” insists tax cuts occur in a vacuum – and any dollar added to the private sector side of the ledger must necessarily be subtracted from government.  This is why fiscally liberal politicians, bureaucrats and mainstream media reporters insist tax cuts must be “paid for,” which is a patently ridiculous statement.

Think about it … if government “pays for” a tax cut with a separate tax increase, that’s not a tax cut.  It’s a tax swap.

Also, not all taxes are created equal.  While virtually every tax cut has a stimulative effect on the economy, specific tax cuts – most notably individual income tax relief – have  proven effective at creating jobs and raising income levels.

Spires clearly doesn’t get that … but then again neither does Haley.

Tax swaps like this one are disastrous ideas – as evidenced by the ongoing debacle associated with an ill-conceived 2006 sales tax hike/ property tax cut (the infamous Act 388).  Then there are the crony capitalist tax swaps that our leaders cleverly disguise as “economic development” – corporate giveaways which do nothing but shift the tax burden from select, politically connected companies onto the backs of small businesses.

Making matters even worse, South Carolina’s tax code is littered with anti-competitive exemptions – including $13 million that goes directly to the state’s mainstream media (a glorified bribe if we’ve ever seen one).

This is no way to build a competitive business climate, people … and each year new swaps like this one only further entangle an already huge knot.

When it comes to taxes and spending we would humbly submit it’s time for South Carolina to start over – starting with fundamental reassessment of what government’s role in our state ought to be.  Until a list of core government functions has been drawn up and agreed upon, a discussion as to the optimum method of taxation is pointless.

One thing we do know, though … this ongoing belief that the state must raise a tax in order to cut one clearly hasn’t worked out so well.