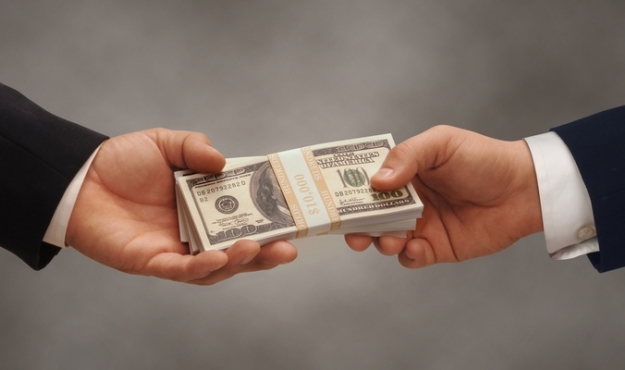 LIBERAL MSM GETS IT RIGHT, NIKKI HALEY AND HER BUREAUCRATS GET IT WRONG

We rarely link to stories in The New York Times because more often than not the paper is tripping over itself to apologize for big government – serving as the leftist edge of an increasingly leftward-moving mainstream media.

However as they say in South Carolina, “blind hogs do find acorns every once in awhile.”

Case in point?  The Times‘ compelling, front-page expose on government-funded incentives  – which exposes these crony capitalist bailouts as nothing but massive tax shifts that rip off individual taxpayers and small businesses for the purpose of funneling money into select politically connected firms.

What we’ve been saying all along, in other words …

The Times‘ piece concludes that South Carolina spends an estimated $896 million a year on these incentives – which of course feature zero transparency in terms of their amounts and outcomes.  That’s 15 percent of the state’s general fund budget and $200 for every individual South Carolina citizen.

Not familiar with what we’re referring to?

Anyway, the incentives tab in South Carolina has been expanding exponentially over the last fifteen years.  In 1998, only $34 million was spent on these “targeted tax credits” – or three quarters of one percent of the state’s $4.6 billion general fund.

The result of all these giveaways?  A “Lost Decade” in which small business expansion and individual income growth have been completely choked off …

This website has consistently maintained that South Carolina needs to focus on broad-based tax relief – not tax swaps and government-funded bribes – if it wants to create a lasting climate for economic growth.  In fact our state has numerous competitive advantages (location, aesthetics, etc.) that it could be leveraging if it only had a competitive tax code and a government that knew its limitations.

Obviously, we never in a million years suspected that Haley would rush so quickly into the arms of the crony capitalists. Or that she would actively work against our state’s economic interests in order to advance her political career.

Then again we we never suspected The New York Times would run an expose highlighting the pitfalls of government-run “economic development,” either.