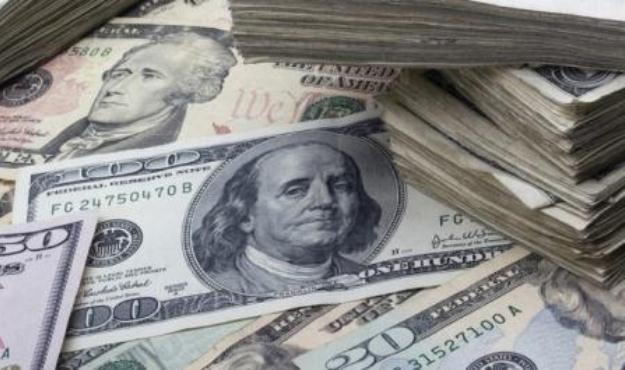 By Tom Davis || In 2006 the South Carolina General Assembly responded to outcry from over-taxed homeowners with a law that eliminated school funding from their property tax. Unfortunately, that’s only half the story. When lawmakers passed Act 388, they didn’t cut our overall tax burden, but expanded it by imposing higher sales taxes and additional taxes on businesses, second homes, and industrial and manufacturing properties.

Another insidious impact of that law is this: putting a higher tax burden on those other categories of property deters private capital investment and adds to an unhealthy crony-capitalism environment where a handful of powerful politicians can, and do, provide special treatment to well-connected companies.

So the question isn’t whether Act 388 should be amended, but how. As we begin that process, two facts must be kept in mind: First, state government in South Carolina takes far too much money out of the pockets of South Carolinians. Second, tax reform never benefits the people unless the overall amount of government spending decreases; simply lowering one tax while raising another – so-called “revenue-neutral” reform – is nothing but a shell game.

Advocacy groups that thrive on government spending insist we are taxed too little, but that is not true. Consider this: In the past three years, politicians in Columbia have increased general fund expenditures by 19 percent (from $5.11 billion to $6.08 billion). By comparison, average per-capita personal income of South Carolinians over that same span grew by only 6 percent (from $31,448 to $33,388).

Even this horrific statistic grossly understates how much money state government from the people. A second category of spending, referred to in Columbia simply as “Other Funds,” has exploded over the past decade. The expenditure of these “Other Funds” – a shorthand reference to agency fees that are nothing more than hidden taxes – skyrocketed from $4.8 billion in 2002 to $8.2 billion in the current fiscal year.

In the last legislative session I proposed a spending cap to limit state spending to core services, with surplus money returned to taxpayers. My proposal failed by a vote of 24-18, with eight GOP state senators voting “No.” This past November’s election, however, ushered new fiscal conservatives into the state senate, so 2013 could be the year this reform passes.

Which brings us back to Act 388. Some simply want the law repealed. I reject that approach because it would more than double property taxes on homes, and do nothing to reduce the overall amount of money taken from individuals and spent by government. Unless the overall amount of government spending decreases, it is better to do nothing and spare people the illusion that politicians are actually doing something worthwhile.

A better approach is to impose the cap on government spending, and use money in excess of the cap to provide tax relief for owners of properties who did not benefit from Act 388. Had state government spending increases been limited to the rate of inflation over the past three years, $622.5 million dollars could have been returned for this purpose. And if a similar cap had been imposed on the “Other Funds,” even more tax relief could have been effected.

Another important thing to consider: Our state’s sales-tax code is riddled with over 100 loopholes, which means that on an annual basis more sales taxes are exempted ($2.7 billion) than collected ($2.2 billion). Some exemptions, like those on food and medicine, are at least reasonable, and benefit the public as a whole. But far too many are simply the result of powerful industries hiring the right lobbyists.

The South Carolina Supreme Court is now considering whether these exemptions violate the equal protection clause in the state constitution, and it is likely to order the repeal of special exemptions that do not meet that clause’s “rational basis” test. It is expected that such a ruling will, at a minimum, result in the repeal or amendment of 60 exemptions, yielding about $600 million in new annual tax revenues.

There is already a strong push for government to spend every last penny of this anticipated new revenue, so we must discuss now how to instead pump this money back into the economy. And using it to provide property-tax relief to industrial, manufacturing and other commercial properties is an excellent alternative.

The bottom line is this: Given the excessive level of state government spending, and the prospect of at least $600 million in new sales-tax revenue, it is not necessary to raise any taxes – income, property or sales – to remedy the inequities and undo the damage caused by Act 388.  This week I was appointed to the last spot on the Senate Finance Committee, and I will use my seat at the fiscal table to resist tax increases, limit spending and return money to the people.