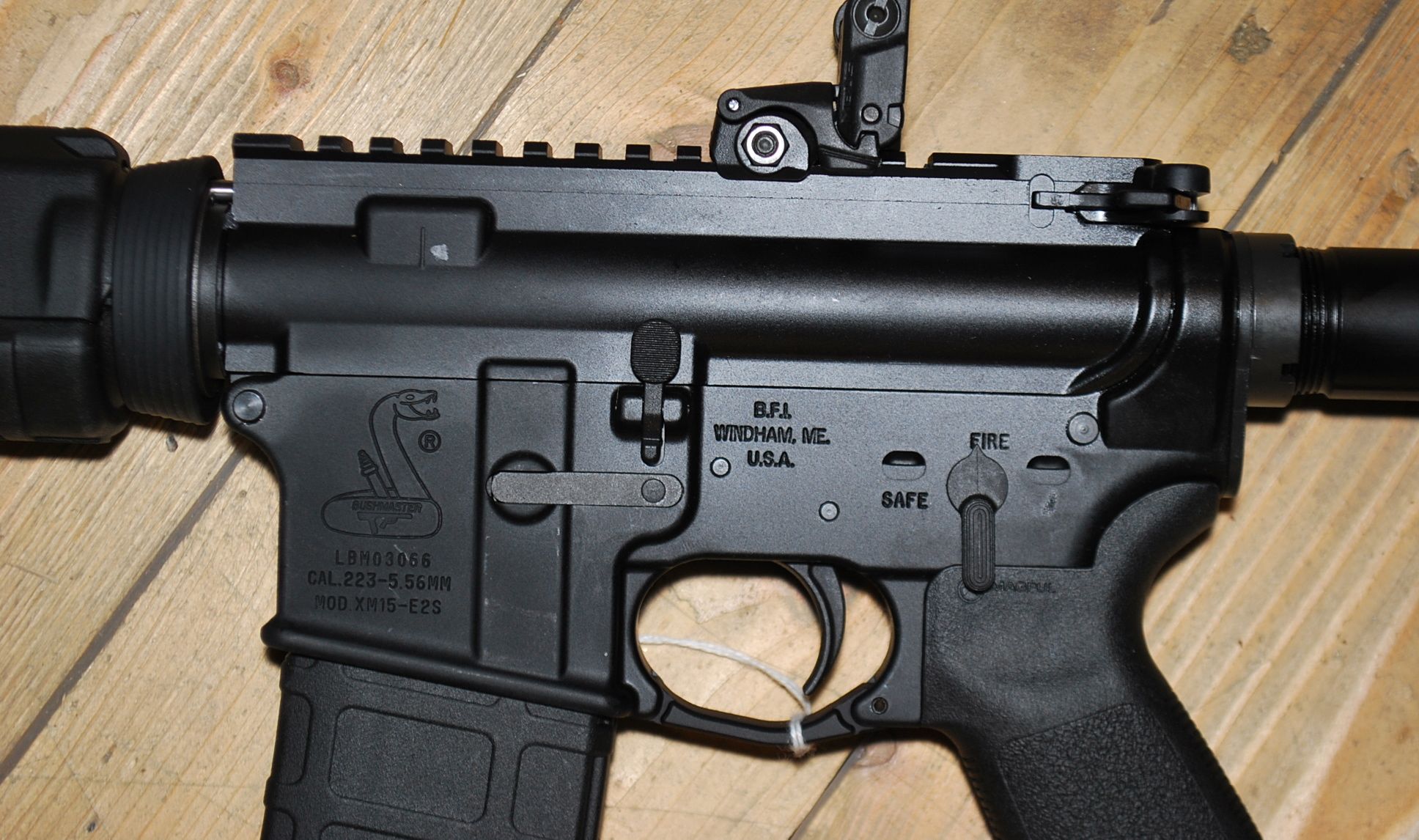 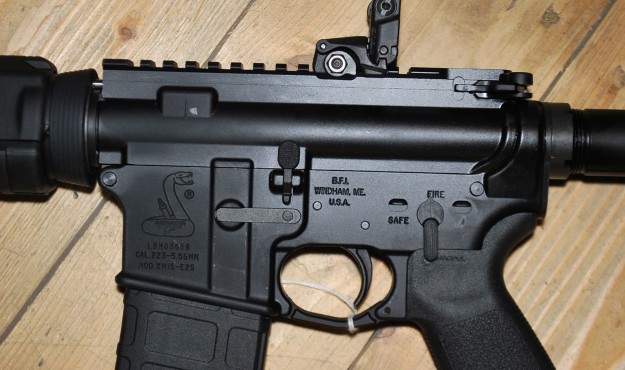 WE HAVE NO PROBLEM WHATSOEVER WITH THIS …

Private equity firm Cerebus is ridding itself of the company that manufactured the rifle used in last week’s tragic school shooting in Connecticut.

“It is apparent that the Sandy Hook tragedy was a watershed event that has raised the national debate on gun control to an unprecedented level,” the fund’s managers said in a statement announcing their decision.

Cerebus owns Freedom Group, which manufactures the Bushmaster Rifle used in the Newton, Connecticut shooting – a rampage that left 20 children and six adults dead last Friday.  Given our prior coverage of the fallout from this shooting, you might be expecting this website to rail against Cerebus’ decision – blasting the company for caving to the liberal anti-gun lobby.

Not at all … Cerebus is a private equity firm and as such is free to invest its assets wherever and however it wants.  In fact this decision – spineless though it may be – reaffirms our faith in the free market.

See how easy it is?  We not only live in a marketplace of ideas, people, we live in an actual marketplace (for the time being, anyway) … which means that “money talks and bullshit walks.”

And based on last weekend’s gun sales in South Carolina, money is sprinting toward guns … not walking away.