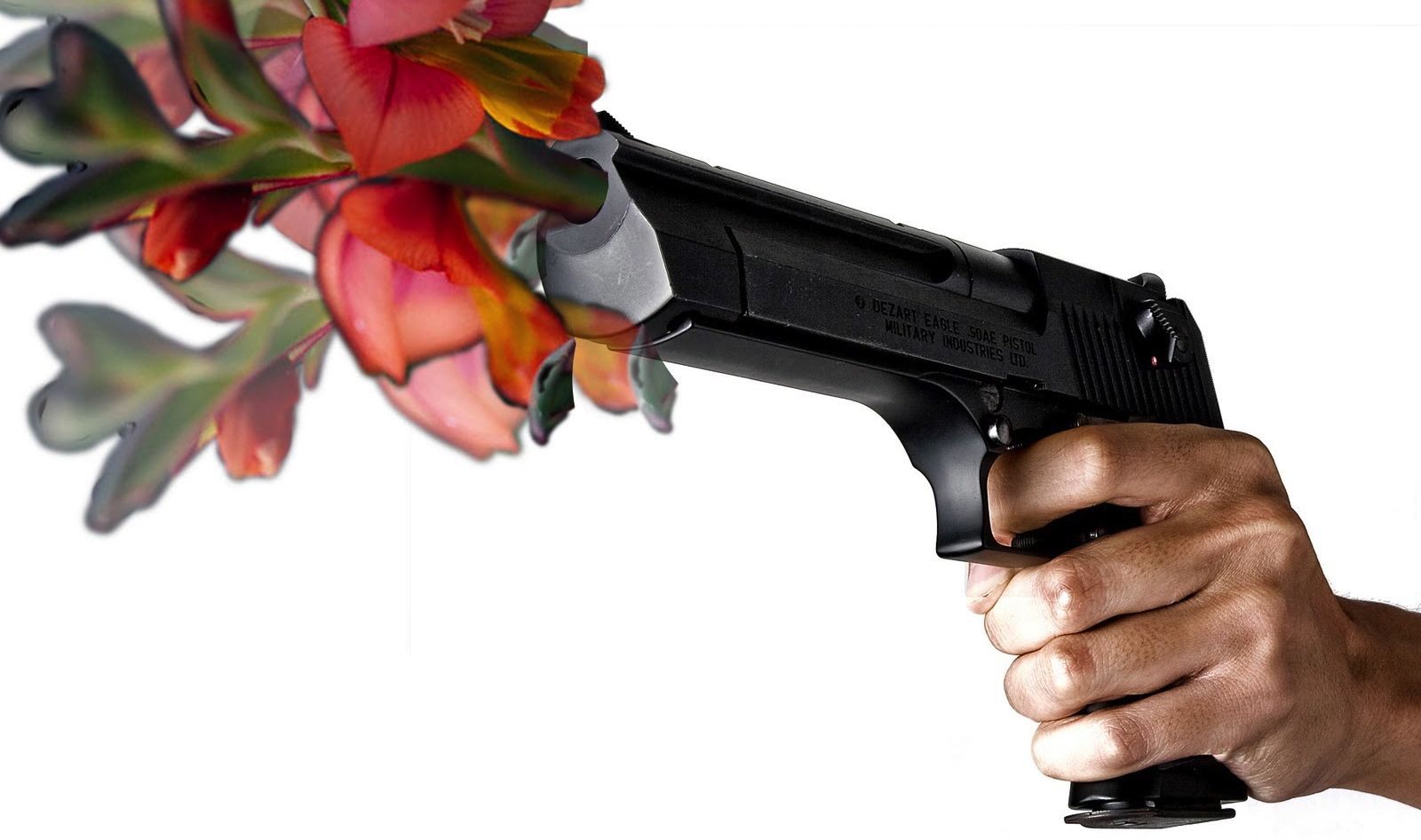 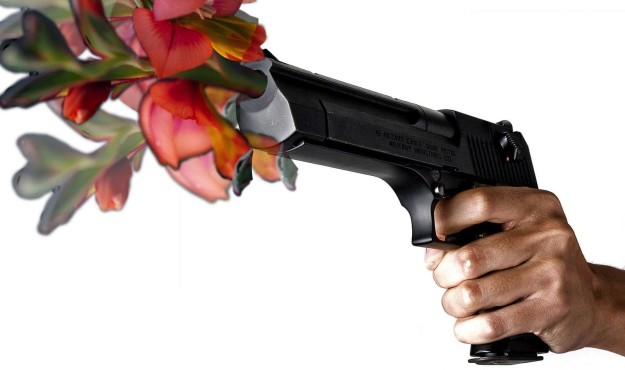 ARMED WITH TRAGEDY, THE LEFT RAMPS UP ITS ASSAULT ON THE SECOND AMENDMENT

Guided by the modus operandi that a major crisis should never go to waste, anti-Second Amendment advocates – including U.S. President Barack Obama – pounced on this week’s tragic school shooting in Newton, Connecticut to push for new restrictions on gun ownership.

Oh, and for more spending on safety measures at government-funded schools.

It’s a knee-jerk response we’ve seen before, although this time the reflex was immensely more powerful given the scope of the carnage (26 victims) and the fact that twenty of the dead were young children.

“We hope that today’s monstrous act of gun violence finally forces this nation’s leaders to make reasonable changes in our gun laws and regulations – changes that will help prevent senseless tragedies such as the one that has rocked Newtown and the nation,” said Philadelphia mayor Michael A. Nutter. “As a country, we don’t need more debate, no more excuses.  The time for action is now.”

Really, dude?  It seems with every fresh act of weapons-related violence, the time it takes for the left to politicize the tragedy shrinks by a few more nanoseconds.

And of course the White House – which initiated a botched gun-running operation in Mexico a few years back – used the occasion to announce that his administration would push for an automatic weapons ban in 2013.

There’s a time and place for a debate on gun control … except wait a minute, no there isn’t.  Not really.  The Second Amendment to the United States Constitution is pretty clear when it comes to Americans’ right to keep and bear arms.  It’s one of the bedrock liberties on which this nation was founded – which means we probably shouldn’t be surprised that it’s under relentless attack these days.

Here’s the thing these leftist gun control freaks don’t get: Lunatics kill people, not weapons.  And when lunatics want to kill lots of people, they usually use bombs – not guns.  But if you outlaw guns, lunatics will kill people with knives.  And if you outlaw knives, they’ll kill people with their bare hands.  And if you cut off their bare hands … well … that’s “cruel and unusual punishment,” not unlike the death penalty that these leftist love to loathe.

And speaking of the “deaths of innocents,” what about the 55 million abortions that have taken place in this country over the last forty years?  Or the 3,700 performed today?

Just sayin’ … who cried for those kids?  Anybody?  Hell, Obama even supports grisly partial birth abortions.

Obviously this perspective minimizes the tragedy that took place in Connecticut this week.  Families are grieving in a way that few of us will ever be able to comprehend – while parents across the country felt chills go up and down their spines upon hearing the news (and rightfully so).  And there has been an outpouring of genuine compassion – one reminding us that for every rampaging gunman there are tens of millions of people who recoil at the horror of such acts.

It’s often been said that morality can’t be legislated.  That’s true – and neither can murderous insanity.

That’s why we need our guns – and why any effort by the government to take them from us is every bit as contemptible as an effort by government to exploit the slaughter of children.

Letter: On The Connecticut Rampage