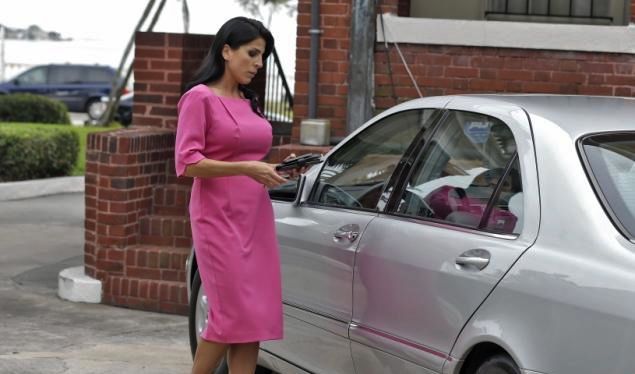 We’ve maintained from the beginning of the David Petraeus sex scandal that his resignation as director of the Central Intelligence Agency (CIA) had absolutely nothing to do with his extramarital affair(s) and everything to do with a coverup of the Benghazi affair.

For those of you who missed the latest episode of Army Mistresses,  Petraeus’ lover/ biographer Paula Broadwell was exposed after she created a fake email address and used it to send threatening communications to a Florida socialite named Jill Kelley. 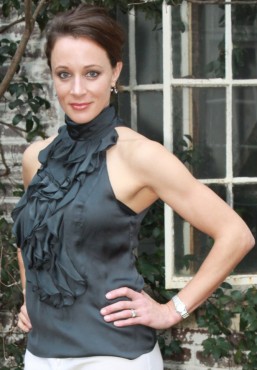 Kelley is an “unofficial social liaison” for the U.S. Military’s Central Command in Tampa, Florida.  In that capacity she became especially close to Petraeus – which is what fueled Broadwell’s jealousy.  Who else did Kelley develop ties with?  General John Allen – who replaced Petraeus as head of U.S. forces in Afghanistan last year.

In fact there is currently an investigation into allegations of “inappropriate communication” between Kelley and Allen.

It’s bad enough that America is still bleeding money and lives on a failed and unnecessary “War on Terror,” but the guys running this war have clearly been a little bit distracted by all the extramarital poon tang erectile they’ve been enjoying.

Astoundingly, this glorified bimbo has called in “diplomatic protection” to keep reporters and photographers away from her million dollar mansion.  Meanwhile copies of Broadwell’s biography of Petraeus – “All In” – are literally flying off the shelves.

Meanwhile the taxpayer tab for America’s so-called “War on Terror” continues to climb ($1.4 trillion at last count) … while questions about the Benghazi scandal continue to go unanswered.

Oh well … guess we should all just stay tuned for the next episode of All The Generals’ Women.  And brace for the next time U.S. Senators John McCain and Lindsey Graham start babbling about the “integrity” of our military leaders.