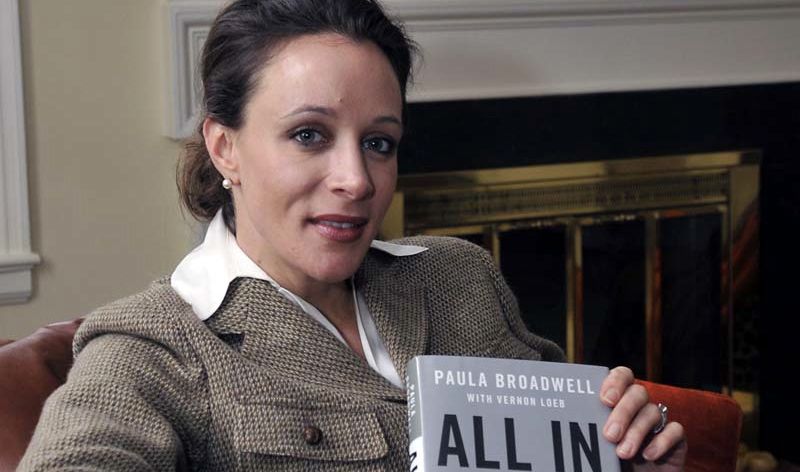 SOMEBODY  NEEDS TO GO “ALL IN” FOR THE TRUTH

We’re not going to get into the weeds regarding the affair between former Central Intelligence Agency (CIA) director David Petraeus and his biographer, Paula Broadwell.

Sure, it is absolutely staggering that the CIA, U.S. Department of Justice (USDOJ) and the White House all played such a ridiculous pre-election “kabuki dance” with this information (and that the House “Republican” leadership chose to sit on it), but whatever … Petraeus didn’t get fired because he was a married man banging his married biographer.

And as much as we’re tempted to make the requisite penile-vaginal jokes regarding the “All In” title of Broadwell’s book … that’s just too easy.

This is about Benghazi, baby … the terrorist attack that killed four Americans (including a U.S. Ambassador) in Libya on September 11.  It’s also about the cover-up that should have been an explosive scandal for the administration of U.S. President Barack Obama – but wasn’t.

And when neocons like U.S. Senators John McCain and Lindsey Graham warn us that “they will follow us home” – whoever “they” are – we have a pretty simple answer.

They’ll find a damn fist full of steel waiting for them at this house … whoever they are.

Anyway … after failing to secure its overseas embassies and allegedly telling CIA forces to “stand down” during the September 11 attack in Benghazi, the Obama administration also failed to come clean regarding what it knew about the assault.  In fact Obama (twice), White House spokesman Jay Carney, U.N. ambassador Susan Rice and Petraeus himself all told the public that the attack in Benghazi was some random spontaneous offshoot of an otherwise peaceful protest.

That’s clearly false … and at this point it’s also pretty clear that the CIA knew it was false from the very beginning.

In fact there is literally no component of this drama – from the initial assault to the Petraeus debacle – in which people have been given a straight answer.

UPDATE: Yeah … thankfully after that depressing last graph there is SOMETHING funny to write about related to this whole mess.