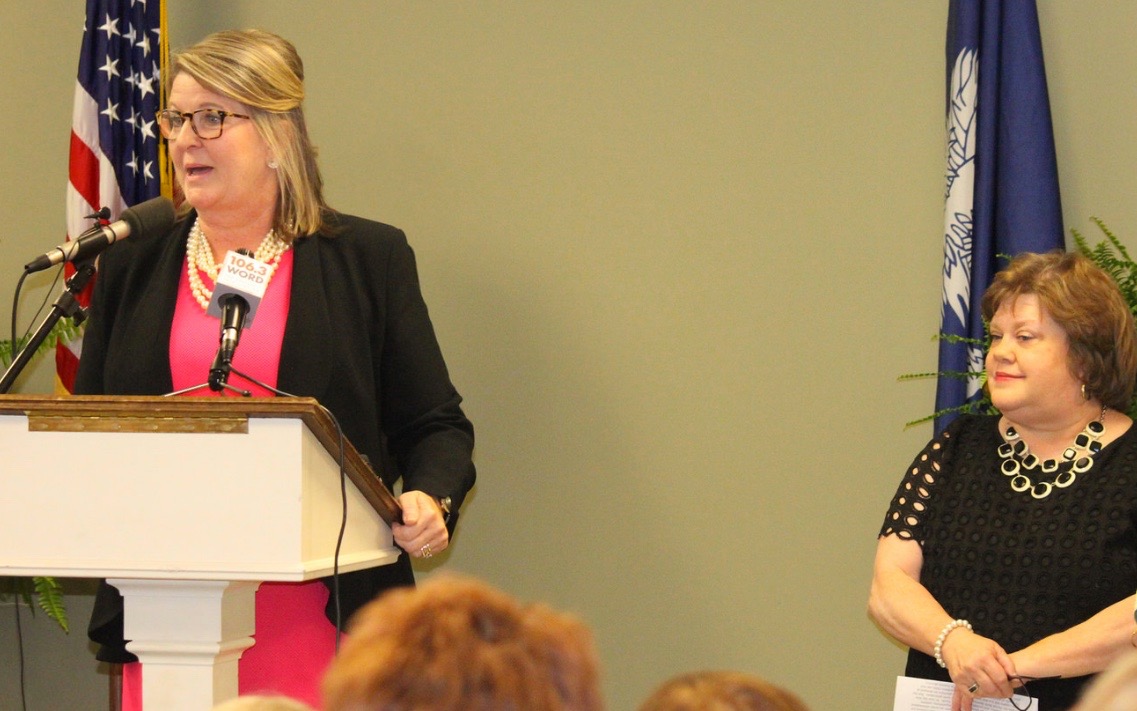 Shortly before this month’s “Republican” primary election, we ran an item on Upstate lawmaker Wendy Nanney.  The fourth-term socially conservative “Republican” was seeking reelection in S.C. House District 22 (map here) – arguably the most conservative district in the state.

Nanney lost her reelection bid – due in no small part to the issue we highlighted (her piss poor attendance record).

Obviously we weren’t the first – or the only – media outlet to devote ink to Nanney’s many missed votes.  It was the defining issue of the election.

But there was another issue that didn’t get reported on – at least not until after the race was over.  And that issue could have been every bit as defining. 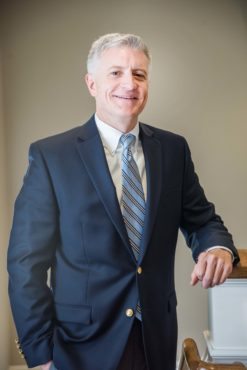 Elliott is in line to become the first openly gay lawmaker in South Carolina history – and while this noteworthy fact has been splashed across the mainstream media in the aftermath of his primary victory over Nanney, it was not reported on at all during the campaign.

In a way that’s a good thing.  We ought to make our electoral decisions based on ideology and competence.  Whether someone is gay or straight is totally irrelevant to their ability (or inability) to confine government to its core functions.

But there’s also something to be said for honesty and forthrightness.  Nanney’s district is loaded with evangelical voters – hell, it’s home to the infamous Bob Jones University (a Christian fundamentalist institution which is currently grappling with a major gay sex abuse scandal).

Shouldn’t those voters have known who they were electing?

Elliott turned out gay voters in droves with a wink and a nod, while relying on Nanney’s failure to do her job in Columbia as his selling point with the “conventional electorate.”

But he didn’t do it alone …

This race has exposed deep divisions within the S.C. House “Republican” caucus, which was badly-fractured in the aftermath of last year’s vote on the Confederate flag.

The reason?  She was among a small handful of S.C. House members who voted to keep the Confederate flag flying from the grounds of the S.C. State House.

Bannister, Henderson and other more liberal members of the GOP caucus want to continue moving the party leftward – believing its future electoral viability lies in its “inclusiveness.”

Bannister certainly thinks so, and has “made his move” in that direction.

“If he can change the faces and control the whole block, his clout grows in the house,” one insider privy to the ongoing turf war told us.  “Big clout in the House translates into big clout in the state.”

Sources have also suggested that Bannister has picked out his next target – socially conservative Upstate S.C. Rep. Garry Smith.

How will this ongoing, multi-cycle battle play out?  We’ll have to see … but our guess is the “closeted” election of an openly-gay candidate (in arguably the most anti-gay district in the state) is unlikely to be well-received by Upstate voters.

Also, true gay rights advocates are unlikely to view Elliott’s victory as a “win” for them seeing as the issue was buried prior to the election.

Bottom line?  Everybody loses … except those of us in the headline-writing business.