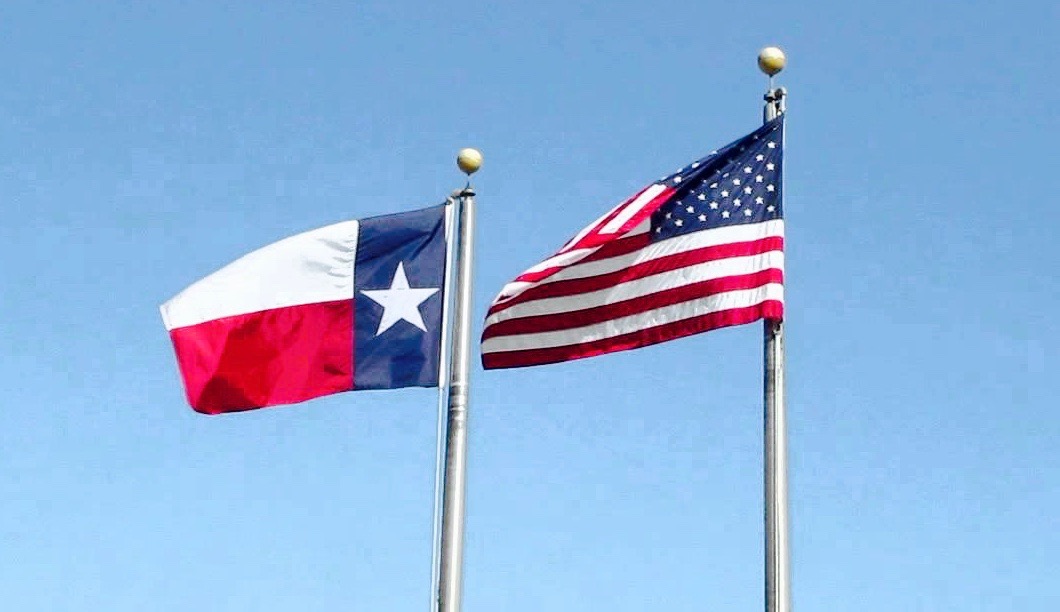 The U.S. Supreme Court has struck down a Texas law that required abortion facilities to adhere to hospital safety standards – and required abortionists to have admitting privileges at nearby hospitals.

The court adopted the pro-choice position, concluding that the Texas law posed “a substantial obstacle to women seeking abortions” and constituted “an ‘undue burden’ on their constitutional right to do so.”

Three judges dissented.  Among them?  Clarence Thomas, who quoted the late justice Antonin Scalia in saying the case was yet another example of the federal government seeking “to bend the rules when any effort to limit abortion, or even to speak in opposition to abortion, is at issue.”

This website has consistently opposed abortion – and supported efforts to limit it.

Texas’ law was passed in the aftermath of the gruesome Kermit Gosnell scandal – which exposed not only the nightmarish lack of sanitation at some abortion clinics, but also some of the murderous acts committed therein.