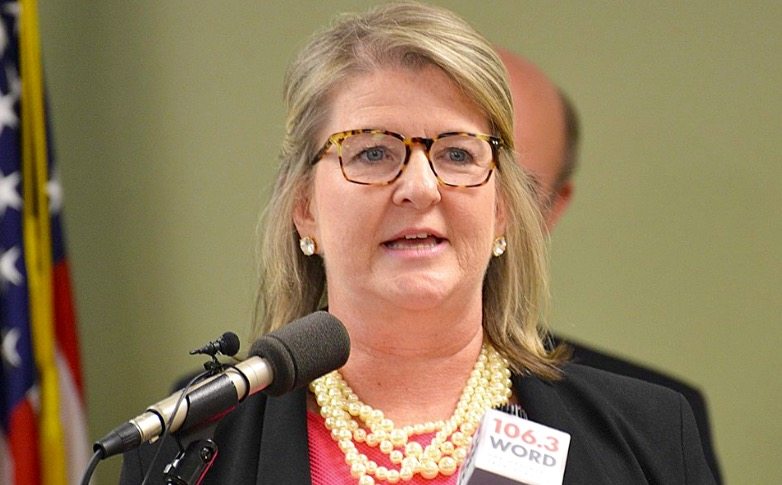 We don’t know if S.C. Rep. Wendy Nanney will win another term in office this week.  The “Republican” from Greenville, S.C e is facing a credible primary challenger.

Of course Nanney’s biggest opponent seems to be … herself.

Through the end of March, anyway.

Nanney told Verbatim – a fact-checking project of the website Ballotpedia – that Elliott’s claim was “completely inaccurate” and that she had a “92 percent” voting record.

That’s not what the numbers show, though.

From January 13, 2015, and March 30, 2016, Nanney totaled an astounding 389 “excused absences.” In another 36 instances she was recorded as “not voting.”  All told, that accounts for 32 percent of the total votes taken by lawmakers during the specified time frame – meaning Elliott is telling the truth.

Elliott’s math also added up correctly for the current session, in which Nanney is listed as having 210 excused absences and another six instances in which she was recorded as “not voting” between January and the end of March.  That’s 52 percent of the votes taken by lawmakers during that time frame.

“The people of this district need and deserve a representative who will show up and actually do the job,” Elliott told The Greenville News last month.

We agree … although Nanney has encountered problems when she has shown up for work, too.