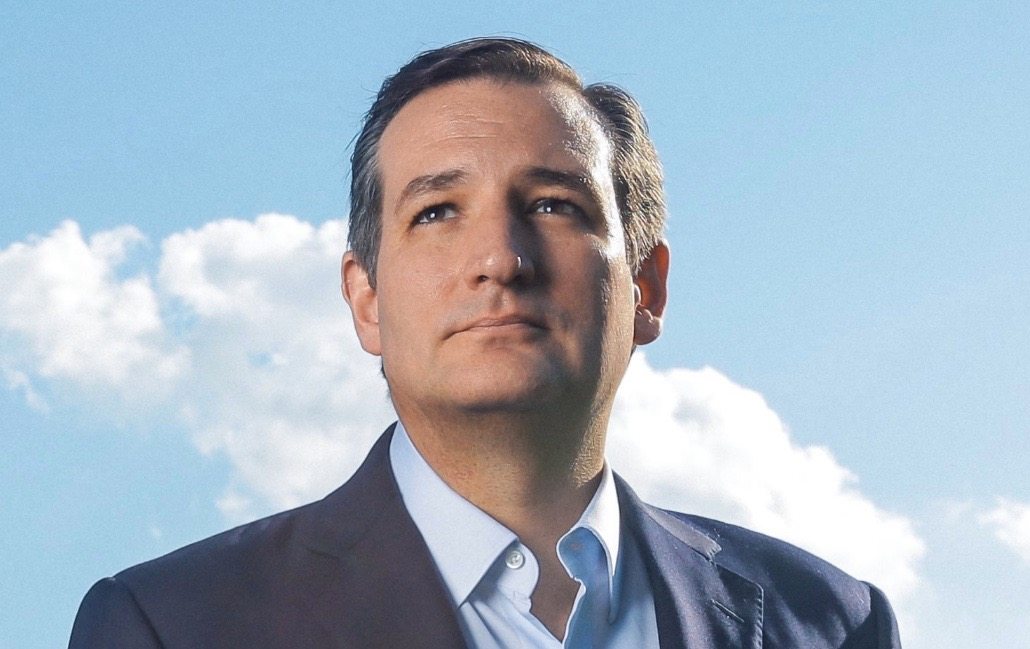 U.S. Senator Ted Cruz of Texas dropped out of the 2016 presidential race last week …  this week, he could jump back in.

“We launched this campaign intending to win,” Cruz told Beck.  “The reason we suspended our campaign was that with the Indiana loss, I felt there was no path to victory.  If that changes, we will certainly respond accordingly.”

During his conversation with Beck, Cruz refused to endorse presumptive GOP nominee Donald Trump … which, let’s face it, wasn’t at all surprising in light of the anti-Trump rant he launched just prior to dropping out of the race.

“This is a choice every voter is going to have to make,” Cruz said, adding that “it’s not a choice we as voters have to make today.”

Once a supporter of Trump – whom he viewed as a fellow “outsider” in the 2016 race – Cruz soured on “The Donald” as the campaign advanced.  The two began sparring aggressively in mid-January, and after Cruz’s controversial Iowa win they were basically at each other’s throats.

That battle did not end well for Cruz.

The strident social conservative was mathematically-eliminated from capturing the GOP nomination on the first ballot (a.k.a. on the basis of primary and caucus results) in mid-April.  Shortly thereafter he forged an ill-conceived alliance with liberal Ohio governor John Kasich in an effort to deny Trump the delegates he needed to win the nomination.

Do we think Cruz is going to win Nebraska?  No.  Nor will he win the other state casting ballots this week, West Virginia.

The GOP presidential race is over … and for now, Trump appears to be far better positioned in a general election than the pundits previously thought.

But Cruz – whose supporters believe he was anointed by God – is clearly leaving the door open for a campaign “resurrection.”