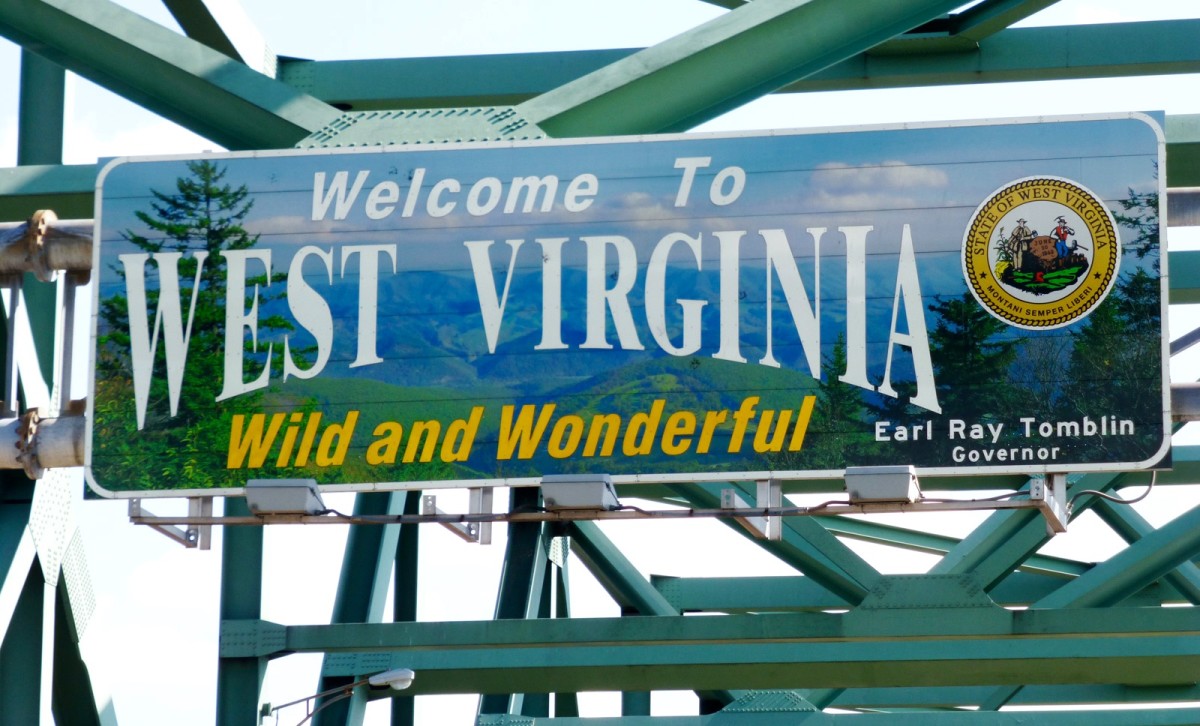 According to the latest Public Policy Polling survey, Trump leads Cruz by a whopping 61-22 percent margin – with liberal Ohio governor John Kasich bringing up the rear at 14 percent.

Trump is the only candidate Mountaineer State “Republicans” even like.  He’s got a 67-24 percent favorability rating, whereas Cruz (32-53 percent) and Kasich (32-50 percent) are both wildly unpopular among “Wild and Wonderful” GOP voters.

“Trump is winning every subgroup of the Republican electorate, but a few things stand out,” PPP pollsters noted.  “He’s getting 70 percent among the independents planning to vote in the GOP primary, to 20 percent for Cruz and just 9 percent for Kasich.  Trump also has by far and away the most committed support – 87 percent of his voters say they will definitely cast their ballots for him next Tuesday, compared to only 67 percent of Cruz’s voters and 45 percent of Kasich’s voters who say the same about their candidates.”

In other words, Trump is going to roll …

Perhaps the most damning statistic for Cruz?  His viability in a general election.

“There are more voters in West Virginia who like Sanders (30 percent) and even Clinton (23 percent) than there are who like Cruz,” PPP’s survey found.  “Cruz leads Clinton 44/31 (in a general election vote), but against Sanders he’s ahead just 40/39.  Cruz would win the state, but the numbers there still speak to how toxic he’s become.”

For those of you keeping score at home, West Virginia has been reliably “Republican” in recent presidential elections – going to Mitt Romney in 2012 by a 62-35 percent margin and to John McCain in 2008 by a 55-44 percent margin.  George W. Bush also won the state twice.

Trump’s late surge has him on the verge of becoming the presumptive nominee of the GOP – and has the status quo “Republicans” who have been plotting against him for months firmly on the ropes.