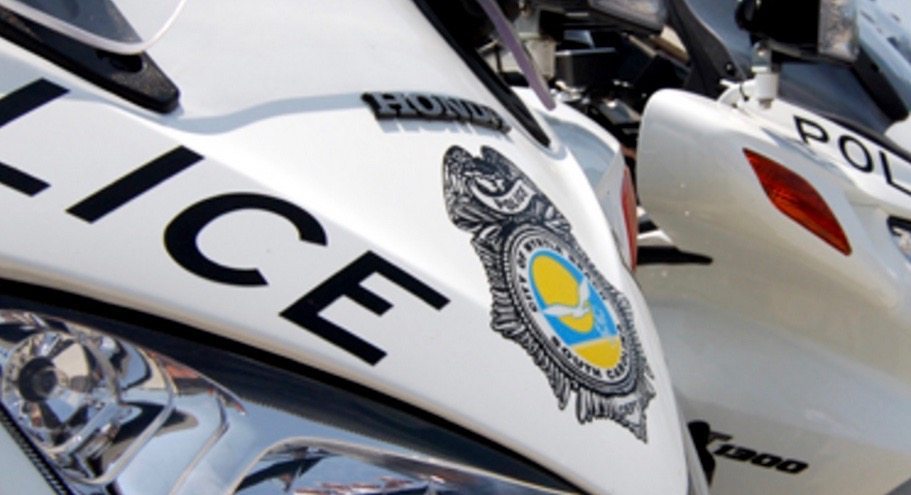 The city of Myrtle Beach, S.C. is conducting an enforcement blitz on illegally-placed political signs, according to reporter Christel Bell of WMBF TV.

And judging from Bell’s video report, one candidate – Scott Pyle – is bearing the brunt of the crackdown.

Damn … that’s a lot of campaign money down the drain!

Pyle is running against liberal “Republican” State Senator Luke Rankin in this spring’s GOP primary election for S.C. Senate district 33 (map here) – a race that has drawn all sorts of special interest attention.

According to city officials, they are removing any signs illegally placed on public property (i.e. sidewalks, right-of-ways and utility poles) and taking the placards to the dump.  Pyle supporters disagree, and have accused city officials of singling out his signs in an effort to show favoritism to the incumbent.

Both Myrtle Beach and Horry County have similar sign ordinances.  It’s not clear if county officials are enforcing their ordinances, however.