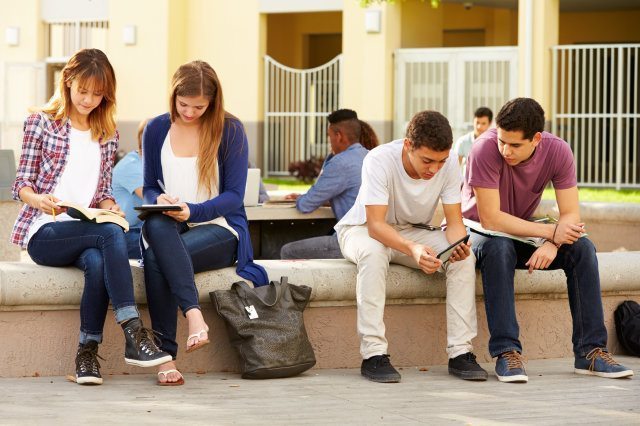 “GENERATION WHATEVER” REFUSES TO GROW UP …

This week’s ridiculousness on college campuses – Missouri, Yale, Ithaca, etc. – has laid bare what most sensible people already know: That higher education in the United States isn’t focused on reversing a historic lack of opportunity so much as it is on sanitizing the intellectually incurious.

Oh, and inflating another government-subsidized bubble … (while getting rich off of a cottage athletic industry built on what amounts to slave labor).

Don’t get us wrong: We abhor racism (and other discriminatory -isms) and we have a hyperactive sense of justice.  The only difference?  Our hyperactivity only kicks in when real injustice is involved.

And last time we checked, real injustice was colorblind (here and here).

Spoiled kids who whine about getting their feelings hurt?  They need to grow the f*ck up …

Seriously … Martin Luther King, Jr. and others risked their lives for the right to vote, etc.  To not get lynched.

They did not launch a movement so that privileged brats could go from cradle to grave without anyone saying mean things about them or violating their “safe space.”

At some point, we should expect future generations to stand on their own two feet – but with crippling debt, devalued degrees and itching inferiority complexes, the “workers” being churned out by the current system are not going to be capable of doing that.

And a time when they should be waking up and smelling the coffee, they are descending further into the irrational blame game.

The bitching and moaning of the politically correct snivelers isn’t the real issue here: The real issue is the ongoing subsidization of this trillion-dollar goat show by those of us who actually have real life to deal with.

This website has said for years that higher education is not a core function of government.  Whether it is indoctrinating from the left, right or center – there is simply no universe in which taxpayers should pick up the check for this nonsense.

We are not heartless.  Sure, we are strident limited government libertarians, but we believe in some social safety net – and we know that education is a critical part of that.  But at what point do we not look at what government-run education has produced (especially in South Carolina) and say – Enough!

Decades of government intervention in the education marketplace has demonstrably failed … and now a ticking time bomb is set to explode (both with respect to dollars and irrational agitation).

But God forbid anybody say that … we wouldn’t want to violate someone’s “safe space!”

Isn’t This A “Safe Space” Violation?