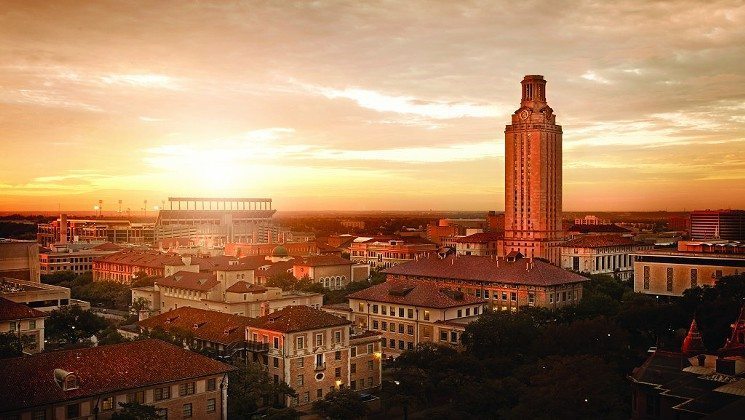 || By FITSNEWS || Earlier this year, our website led the charge to remove the Confederate flag from the grounds of the S.C. State House in the aftermath of a horrific, racially motivated mass murder in Charleston, S.C.

We based our position on two simple conclusions: 1) That the flag should have never been “re-raised” on government grounds in the first place, and 2) That our long-standing indifference toward its presence there did not outweigh legitimate outrage over its misuse as a symbol of hate.

For the definitive recap of that debate, click here …

What we did not sanction (at any time) is the erasing of history in the name of political correctness.  Sure, this website has consistently opposed government funding for museums and monuments (Confederate or otherwise) – arguing they are not core functions of government.

But we don’t believe in wasting more tax dollars by purging existing monuments … nor do we think such a purge is a worthy undertaking in the first place.  In fact to be perfectly honest, the lengths to which the politically correct Komissariat in this county are going in an effort to demonize all things southern is starting to piss us off.

It’s fascism – all in the name of a compulsory tolerance which is, in itself, discriminatory and an imposition on individual liberty.

To wit: At the University of Alabama, sorority girls are under fire for a lack of “diversity” in a recruitment video.  Meanwhile The Washington Post ran a column recently in which the University of Georgia was slammed for its delay in imposing a ban on hoop skirts – the wearing of which the author equated to a “hate crime.”

Down at the University of Texas, a new report seeks to address six of the school’s Confederate-themed monuments – including a statute of former Confederate States of America (CSA) president Jefferson Davis.

The report (.pdf here) proposes four options for dealing with the offending monuments: Three of which involve removing them from the campus.  The fourth option? Placing “explanatory plaques” on the statues in an effort to provide “historical context.”

You know … like the “context” added to a plaque in Atlanta, Georgia in an effort to sanitize the legacy of former Union general William Tecumseh Sherman.

“This would enhance the educational value of the six statues and give historical context, while allowing the institution to put philosophical distance between itself and what the figures stood for,” the report stated.

Of course the school’s leaders made it clear this option was unlikely to gain favor because “it would draw more attention to the statues while not ending – and likely prolonging – the controversy.”

Oh, the school also doesn’t want to pay for security for the statues and repairs due to vandalism.

“Maintaining the statues requires resources for ongoing maintenance, removal of graffiti and repair, if possible, from other forms of vandalism, and police presence in an effort to monitor the statues and reduce future vandalism,” the report stated.  “Eventually, the statues may be permanently damaged beyond repair.”

Enabling this neo-fascist push?  The fact that all of these schools are government-run institutions (although to be fair, the politically correct push is infecting private institutions, too).

We’ve said it before and we’ll say it again: Higher education (like museum funding or monument construction) is not a core function of government.  Meaning much of this “sanitization debate” could be resolved by simply privatizing these organizations and setting them free to pursue their destinies in the marketplace (where their decisions are held accountable).

Will that happen?  Don’t bet on it.

Government wants to keep its hooks in our youth … via indoctrination as well as their wallets and pocketbooks.  Seriously: This isn’t just about eroding individual liberty and independent thinking, it’s a for-profit scam … with taxpayers on the hook.

We pushed to bring the flag down because it was – in our opinion – the right thing to do.  But the sort of crap we’re seeing in the aftermath of that push is making us start to regret our advocacy.  Bottom line? We refuse to sit back and permit these government-fed scammers to demonize us by virtue of our geographic location and our skin color.

Racial tolerance is not a license to rewrite history.  Or to discriminate.  Or to erode individual liberty.