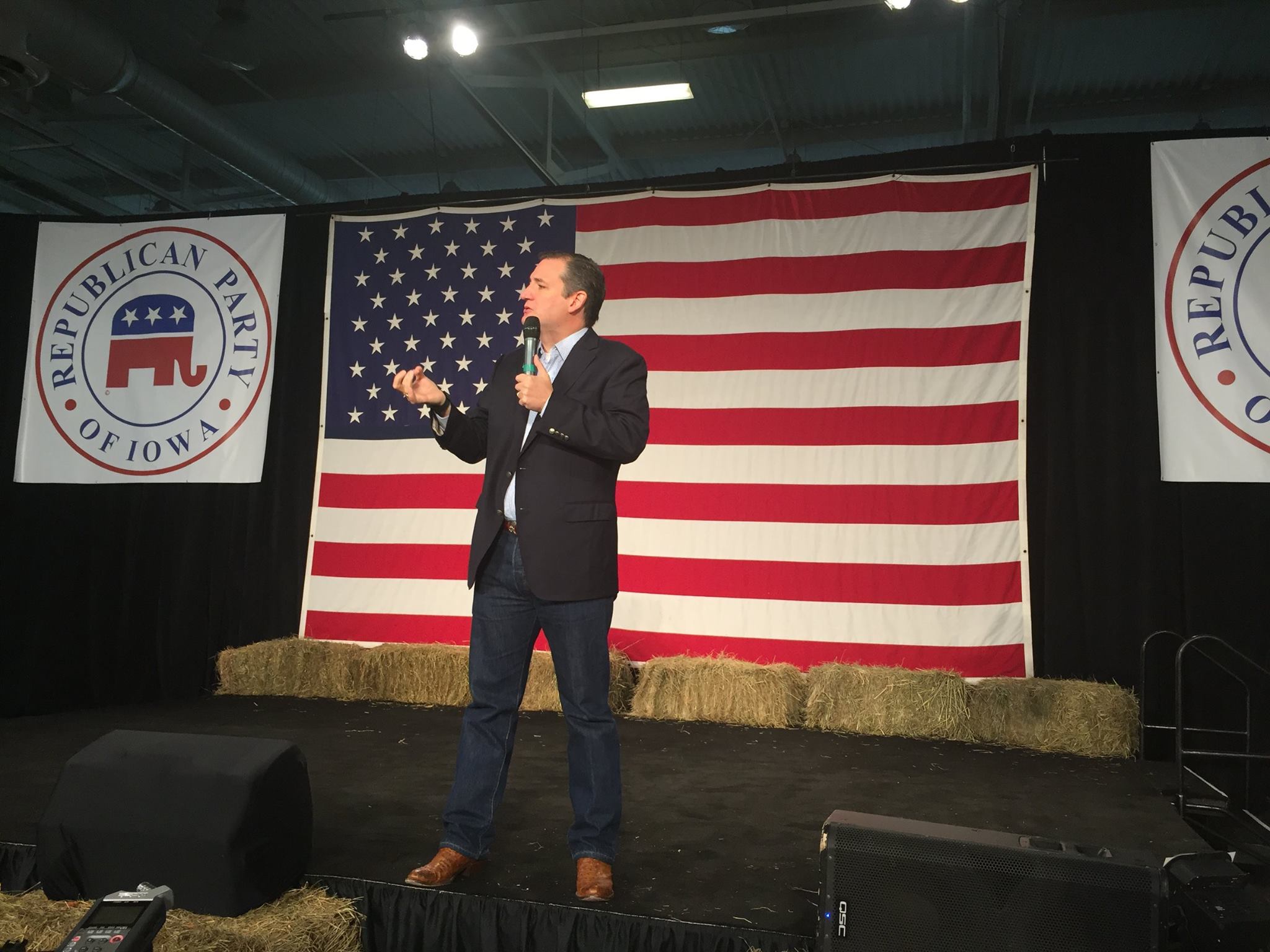 U.S. Senator Ted Cruz of Texas will be joined on his next “First in the South” presidential swing by five “religious liberty heroes” – Americans his campaign says have been “targeted for their religious faith.”

Cruz’s rally for religious liberty will be held in Greenville, S.C. on Saturday, November 14 on the campus of Bob Jones University (1700 Wade Hampton Boulevard).

Courtesy of the Cruz campaign, here are the biographies of those who will join him in Greenville to “share their stories of government abuse.”

·      Coach Joe Kennedy, an assistant football coach in Bremerton, Washington, who was recently placed on leave by his school district for praying silently on the field. Kennedy has been in the habit of praying at games since 2008, and was often joined by students. He is currently barred from participating in any activities related to the high school football program.

·      Pastor David Welch of Texas was among the five pastors whose sermons and personal communications pertaining to homosexuality and transgender issues were subpoenaed by the mayor of Houston. The pastor was even ordered to turn over all communications with members of his congregation regarding a controversial law supported by the mayor’s office. The pastors refused to comply, and after local and national public outcry, Mayor Annise Parker ultimately rescinded the order.

·      College student Angela Hildenbrand was valedictorian of her Texas high school in 2011 and was threatened with jail if she exercised her right to pray during her graduation speech. Thanks to an emergency motion from the Liberty Institute and support from Texas officials, the U.S. Court of Appeals overturned a district judge’s restraining order and Hildenbrand was allowed to exercise her constitutional rights.

·      Dick and Betty Odgaard of Grimes, Iowa, will join Cruz. When the Odgaards declined to host a same-sex wedding ceremony in a historic chapel they owned, a complaint was filed with the Iowa Civil Rights Commission. The Odgaards were forced to settle, paid thousands of dollars in fines, and as a result have closed their wedding business.

“I am proud to be joined by such a heroic group of Americans,” Cruz said. “Increasingly, renegade government officials seek to coerce people of faith either to act in a manner that violates their faith or forfeit their career. The right to religious liberty built America. Denying that right is un-American, and it is morally wrong.”

Cruz held a similar religious liberty rally in Iowa back in August that drew more than 2,500 people.

According to the latest aggregate polling data from Real Clear Politics, Cruz is backed by 7.3 percent of the Palmetto State “Republican” electorate – putting him in fourth-place in the 12-person race.