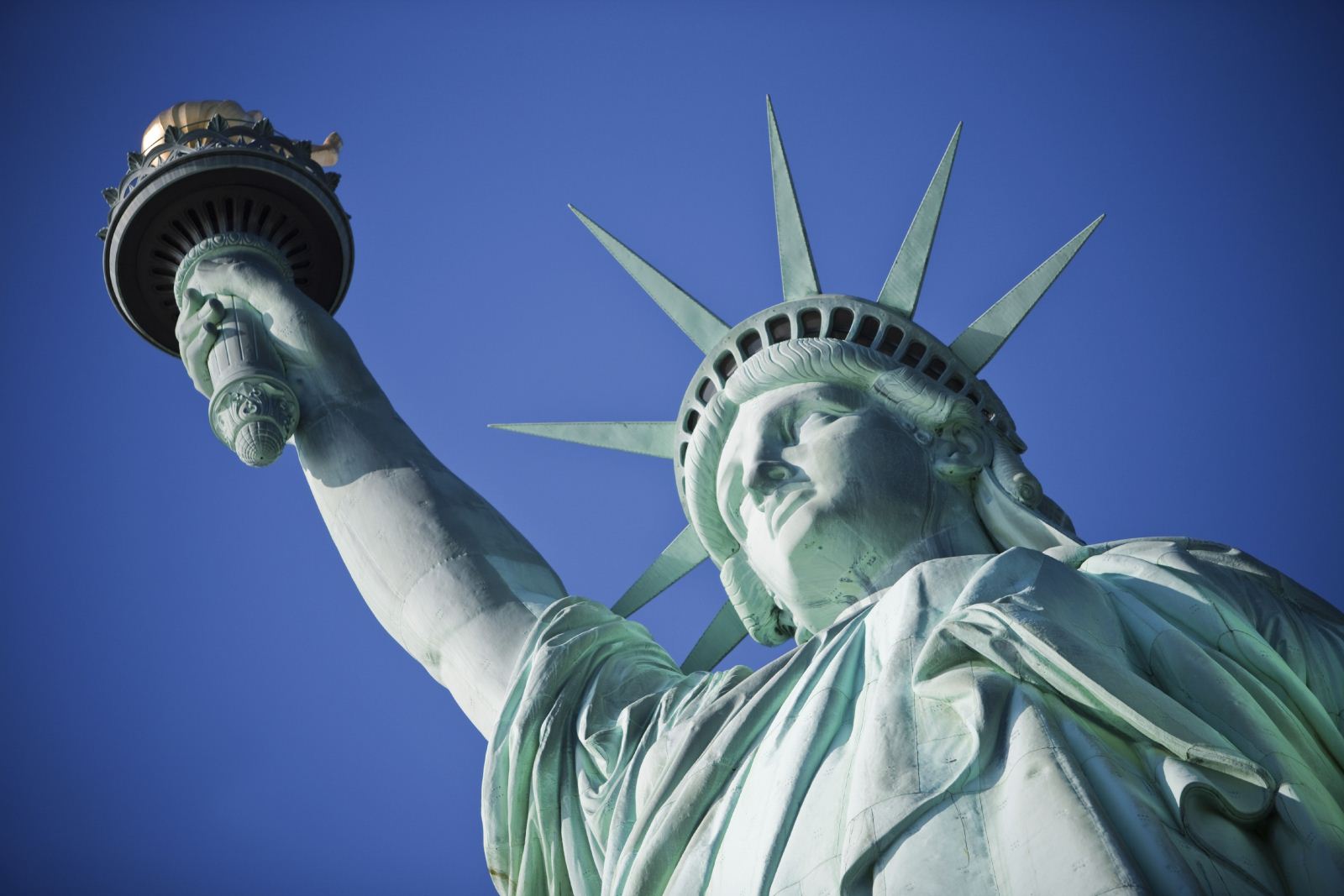 THE FEDERAL GOVERNMENT MOVES TO PROTECT ITS SPY STATE …

In case you missed the second half of 2013, the federal government got busted spying on its own citizens en masse  without warrants and without any suspicion of them being involved in criminal activity.

Right after they told us no such spying was taking place …

“Does the NSA collect any type of data at all on millions or hundreds of millions of Americans?” U.S. Sen. Ron Wyden asked President Barack Obama’s intelligence chief James Clapper in early 2013.

As it turns out, all the information that “isn’t” being collected via warrantless spying is being stored in a secret facility in the Utah desert.

Efforts by U.S. Rep. Justin Amash to stop this program were thwarted thanks to Democrats and “Republicans” in Congress – most notably U.S. Sen. Lindsey Graham (RINO-S.C.), the most aggressive defender of this spy machine.

While Congress hasn’t lifted a finger to stop the taxpayer-subsidized spying or protect our most essential liberties, it is  pushing new legislation that would make it far easier for government to invade our private lives.  The so-called “Cybersecurity Information Sharing Act” (CISA) – sponsored by rabid anti-liberty U.S. Sen. Dianne Feinstein – is the latest effort to stampede the Bill of Rights in an effort to get at our personal information.

According to the ACLU, the new bill “poses serious threats to our privacy, gives the government extraordinary powers to silence potential whistleblowers, and exempts these dangerous new powers from transparency laws.”

“The bill would create a massive loophole in our existing privacy laws by allowing the government to ask companies for ‘voluntary’ cooperation in sharing information, including the content of our communications, for cybersecurity purposes,” the organization noted.  “But the definition they are using for the so-called ‘cybersecurity information’ is so broad it could sweep up huge amounts of innocent Americans’ personal data.”

The Electronic Frontier Foundation – which advocates for individual liberty in the digital realm – has correctly pointed out that Feinstein’s legislation “fails to provide privacy protections for Internet users and allows information sharing in a wide variety of circumstances that could potentially harm journalists and whistleblowers.”

“Tell your Senator to vote no on a bill that fails to make the Internet safer and invades the privacy and civil liberties of everyday Internet users,” the group urged, adding that it hoped the administration of Barack Obama would “promptly pledge to veto CISA.”

Meanwhile the executive director of the Freedom of the Press Foundation ripped the legislation as “a nightmare for civil liberties.”

“It would hand intelligence agencies another legal authority to potentially secretly re-interpret and exploit in private to carry out even more surveillance on the American public and citizens around the world,” he wrote for The Guardian (U.K.) .

Of course we all know the sad truth here: Government is going to continue to do whatever it wants until it gets caught – and no one in Washington, D.C. (with the exception of Amash and a few of his liberty-minded colleagues) is going to do anything to stop them.

“One thing that has become crystal clear since the Edward Snowden revelations, is that much of Congress has no problem at all with unconstitutional spying,” Mike Krieger of the website Liberty Blitzkrieg  writes. “Rather, they are primarily upset it was exposed and are dead set on making sure no other whistleblower can ever do the same.”

Who’s Holding The Black Man Down? Government, That’s Who