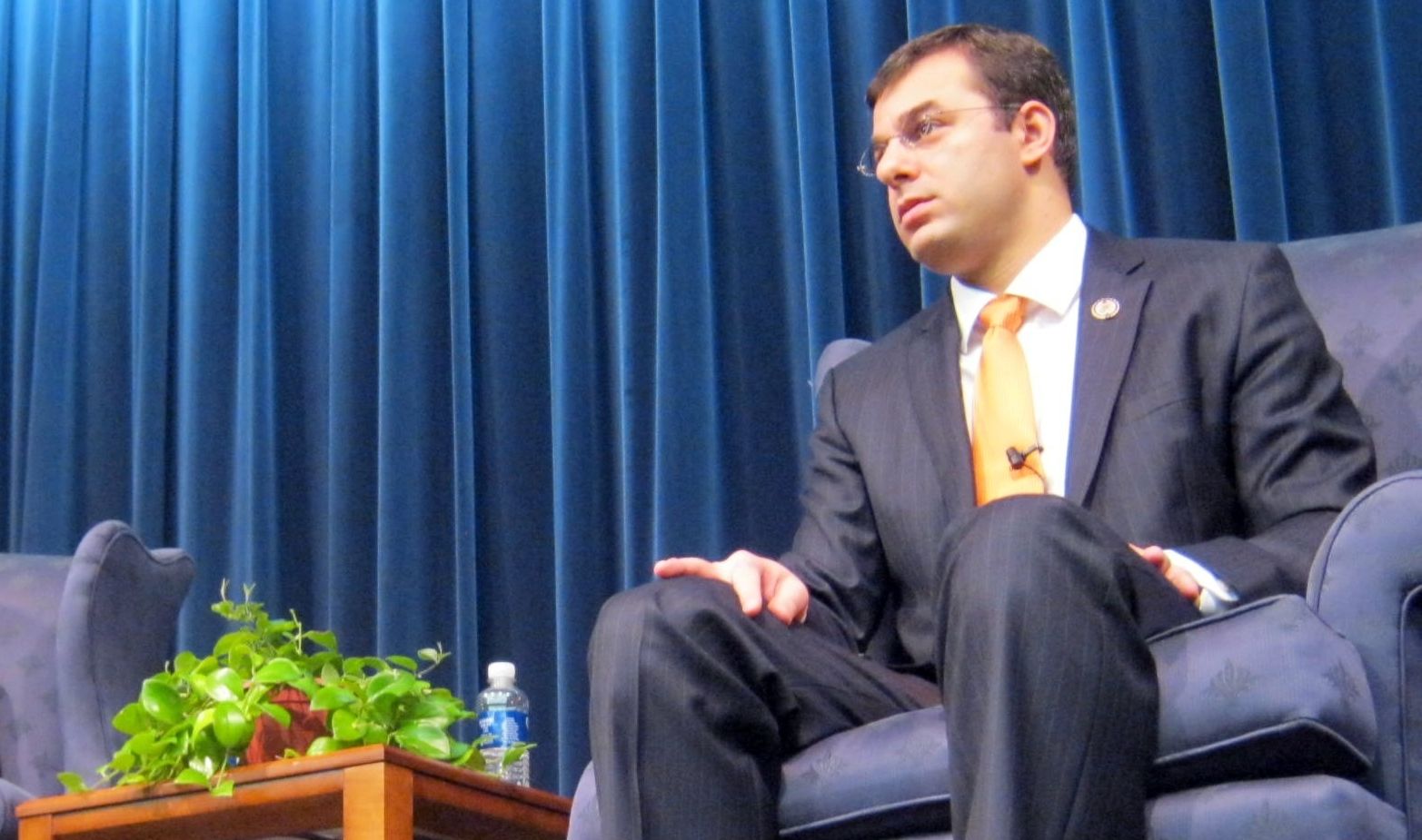 There’s a perception among certain elected officials that pro-free market, pro-liberty candidates (and their supporters) are crazy.  Or “whack-a-doodles,” according to the popular derogatory term.

This stereotype is part of a broader ad hominem effort on the part of establishment media to impugn the sensible fiscal policies being advanced by these candidates (you know … crazy ideas like cutting taxes, eliminating unnecessary government and balancing the federal budget).

Anyway, one of the few free market champions in Washington, D.C. is U.S. Rep. Justin Amash (R-Michigan).  Amash previously made our radar with his impassioned defense of individual liberty during the height of the ongoing domestic spying scandal.  Since then he’s continued to impress.

For example, Amash was one of only 62 Republicans to vote against a federal spending bill that does away with the minuscule government cuts agreed to as part of the 2011 debt deal.

“Tonight, I voted against a budget deal that increases federal spending by tens of billions of dollars and raises taxes on millions of Americans,” Amash wrote on his Facebook page. “The bill unwinds a bipartisan agreement from 2011 that capped spending at lower levels. Unfortunately, Republicans and Democrats in Washington can’t seem to control themselves, and our children and grandchildren are paying the price. I’ll never forget why I was sent to Congress: to follow the Constitution, defend liberty, and represent *you*—not political class insiders.”

Sound crazy to you?

Because it makes perfect sense to us …

Who’s crazy? The 169 “Republicans” (and 163 Democrats) in the U.S. House who voted to eliminate these cuts.

By signing the 2011 debt deal (and blowing through $2.4 trillion in deficit spending over a fifteen month period), U.S. President Barack Obama and the U.S. Congress agreed to make modest reductions to the federal budget over the course of the next decade.

With the passage of this budget plan, they have gone back on that agreement … further proof that promises from leaders of both parties to “cut spending” in Washington, D.C. simply cannot be trusted.