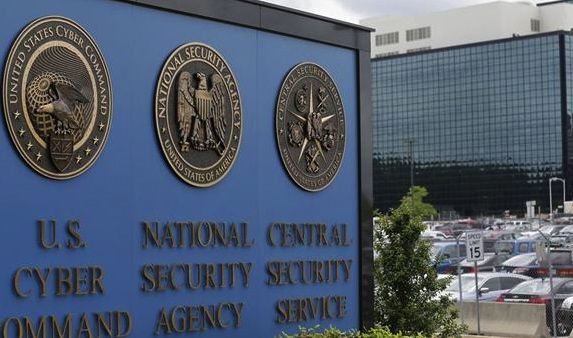 In recent weeks the true extent of the federal government’s massive domestic spying initiative has been exposed – both in terms of the program’s size and scope as well as its practical application. In the process we’ve learned that everything former National Security Agency contractor Edward Snowden told us about the program is true – and everything the federal government told us in responding to Snowden’s revelations is false.

Still, U.S. Sen. Lindsey Graham – one of the arch-defenders of this unconstitutional invasion of our liberty – is standing by the NSA.

“The NSA program is proving it’s worth yet again,” Graham told CNN, referring to recent reports of imminent “terror attacks” against America which led to the closing of nearly twenty U.S. Embassies.

Not only that, he attacked lawmakers like U.S. Rep. Justin Amash (R-Michigan) for their efforts to strip funding from certain parts of the program.

“To members of the Congress who want to reform the NSA program, great,” Graham said. “But if you want to gut it, you make us much less safe and you’re putting our nation at risk. We need to have policies in place that can deal with the threats that exist and they are real and they are growing.”

For once we agree with Graham … our nation is at risk, and there are “threats that exist” which are both “real” and “growing.”