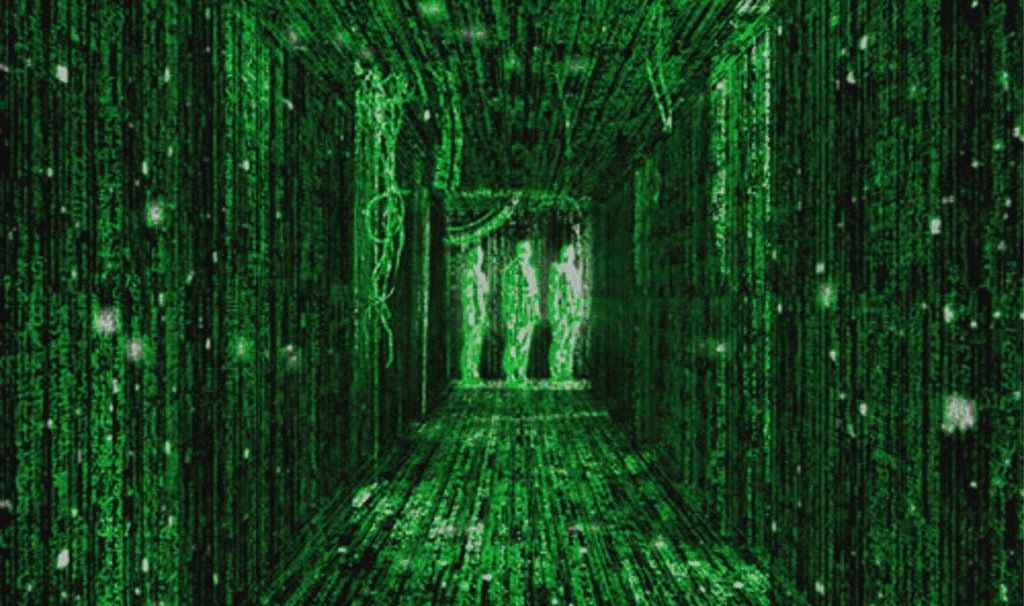 U.S. President Barack Obama and other federal leaders have assured the public that the government is not listening to their phone calls or accessing their private electronic information without a warrant. But according to The (U.K.) Guardian – the paper which has been leading the effort to expose the Obama administration’s massive domestic spying network – that isn’t the case.

In July 2009, U.S. Attorney General Eric Holder (no stranger to domestic spying) submitted a pair of documents to the Foreign Intelligence Surveillance Court (FISA) outlining the parameters of the administration’s snooping program.

“The documents show that even under authorities governing the collection of foreign intelligence from foreign targets, (domestic) communications can still be collected, retained and used,” The Guardian reported.

The parameters outlined by Holder permit the federal government to obtain, store and make use of “inadvertently acquired” domestic communications. The documents also reveal the authority for determining who gets snooped on lies exclusively with agents at Obama’s National Security Agency (NSA).

All of this is further confirmation of statements made previously by former analyst Edward Snowden, who courageously disclosed the existence of the NSA’s massive snooping operation earlier this month. It’s aslo further evidence against Obama, who sought to assure Americans regarding the scope and purpose of the domestic spy program by saying “nobody’s listening to your phone calls.”

That’s clearly not true … nor was Obama’s assurance that “federal judges are overseeing the entire program throughout.”

Again, props to Snowden for continuing his battle on behalf of our liberties (in this case a Fourth Amendment freedom from unreasonable searches and seizures) and props to The Guardian for doing the job the American mainstream press is clearly too afraid to do.

Meanwhile shame on Obama, Holder and others in Washington, D.C. who are not only spying on us … but lying about it.

There is nothing “inadvertently obtained” about this information. Our government is forcing companies to cough it up, and building massive $4 billion spy centers to store it, search it and use it against us.

How To End Those Sugar Subsidies