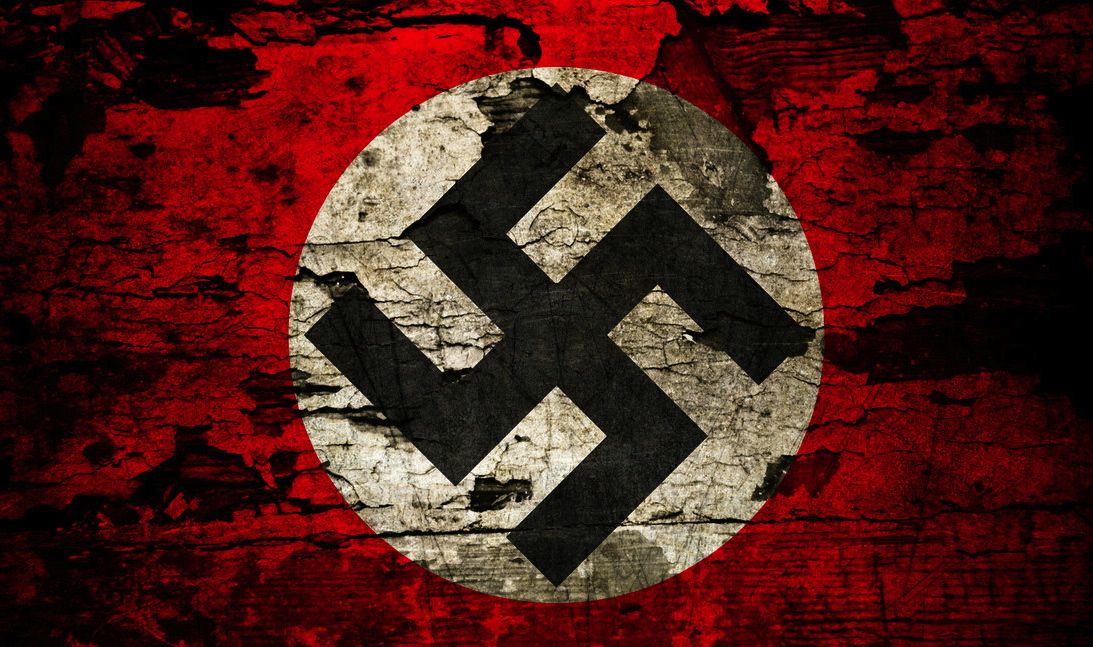 U.S. Sen. Lindsey Graham (RINO-SC) wholeheartedly approves of the federal government’s massive Orwellian domestic spying initiative. Not only that, Graham wants to hunt down the heroic contractor who exposed this unprecedented intrusion on liberty and prosecute him for treason.

Or at least he wants other people to do that … obviously Graham isn’t going to do it himself.

Why is he adopting this position? Because Graham – like U.S. President Barack Obama and other fascist leaders in Washington, D.C. – are 100 percent secure in the knowledge that they are governing a nation of frightened sheep. And at the moment they are.

In other words they are doing this to us because they can … because we are letting them.

“In World War II, the mentality of the public was that our whole way of life was at risk, we’re all in,” Graham told reporters in Washington, D.C. this week. “We censored the mail. When you wrote a letter overseas, it got censored. When a letter was written back from the battlefield to home, they looked at what was in the letter to make sure they were not tipping off the enemy. If I thought censoring the mail was necessary, I would suggest it, but I don’t think it is.”

Graham went on to say that “the First Amendment right to speak is sacrosanct, but it has limits.”

Wow … how Jim Clyburn of him.

This guy is truly amazing, isn’t he? Seriously … we knew he was a warmonger. And a special interest whore. And a fiscal liberal. And a Barack Obama abettor.

“Lindsey would have voted for the Alien and Sedition Acts!” one limited government advocate in Washington told us. “You can just picture him strutting around in his SS uniform looking longingly into every mirror he passes, getting just a tad moist whenever John McCiain – Der Fuhrer – strolls past.”

Graham has one thing right, though … “our whole way of life” is indeed at risk. But it’s not because of radical Islam or some other convenient bogeyman. It’s because of our own government. And specifically politicians like Graham who want us to dig deeper in debt on behalf of a government that reserves unto itself the unilateral right to monitor our every move.

Interestingly, Graham has claimed that he would be fine with the government snooping through his personal records, but we’re not quite so sure about that. In fact we can think of at least one trip to Ireland taken by the Senator in the not-too-distant past that he probably wouldn’t want anyone knowing about. Were there any Expedia searches related to that little getaway, Senator? Any emails, text messages of phone calls with your traveling companion you’d like to share?