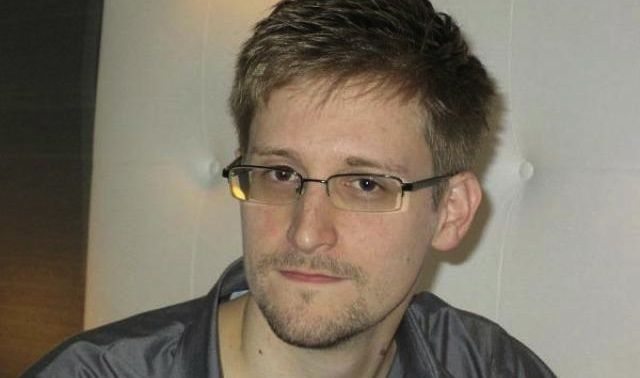 In a web chat posted to The (U.K.) Guardian website this week, Snowden aggressively defended his decision to expose the domestic surveillance program of U.S. President Barack Obama’s National Security Agency (NSA) – and vowed to continue exposing the regime that is now hunting him down.

“All I can say right now is the U.S. government is not going to be able to cover this up by jailing or murdering me,” Snowden wrote. “Truth is coming, and it cannot be stopped.”

Snowden added that he planned to release further details of America’s domestic spying activities, which he referred to as “nakedly, aggressively criminal.”

“Americans’ communications are collected and viewed on a daily basis on the certification of an analyst rather than a warrant,” Snowden said. “They excuse this as ‘incidental’ collection, but at the end of the day, someone at NSA still has the content of your communications.”

Last week, a U.S. Congressman revealed that the NSA was indeed secretly listening to (and preserving) phone conversations without warrants – confirming Snowden’s prior allegations and directly contradicting comments made by Obama in the wake of the scandal.

Snowden is currently at an undisclosed location in Hong Kong – a special administrative region of the People’s Republic of China. He chose Hong Kong based on its longstanding support for dissidents, although the municipality does have an extradition agreement with the United States.

What do you think of Edward Snowden? Vote in our poll and post your thoughts in our comments section below …

“The War Gods Are Strong In America”