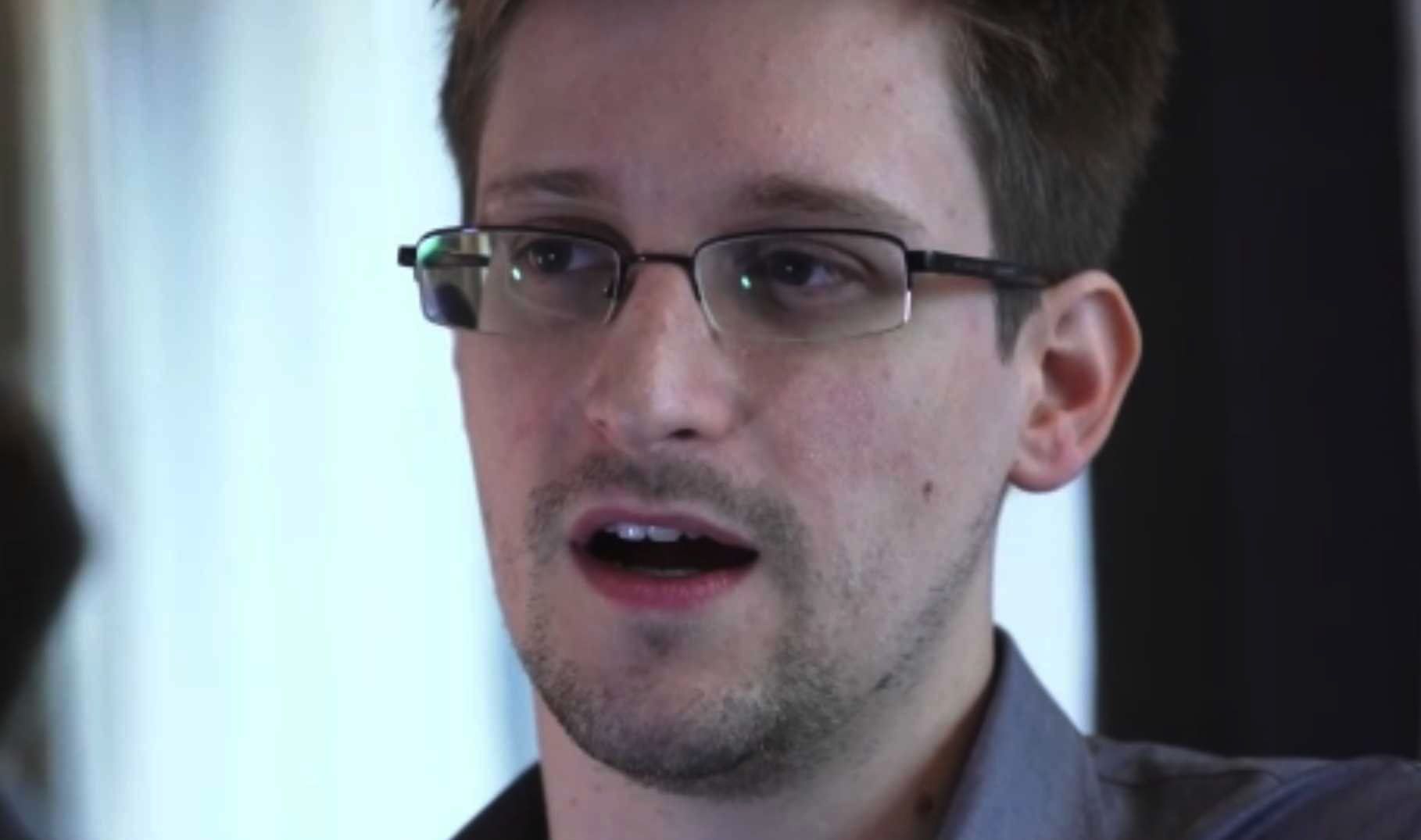 We don’t know enough about 29-year-old Edward Snowden to refer to him as a “hero” just yet.

One thing we do know: His decision to blow the whistle on the federal government’s massive domestic spying operation was a heroic act. Snowden – a former technical analyst at the Central Intelligence Agency (CIA) – permitted The (U.K.) Guardian and The Washington Post to reveal him on Sunday as the source of last week’s groundbreaking reports on the Orwellian snooping operation erected by the administrations of former president George W. Bush and current president Barack Obama.

Currently in Hong Kong – where he is hoping to avoid being extradited to the United States – Snowden spoke to The Guardian about his motivation for leaking the information.

Snowden – who worked for a defense contracting company at the time of the leaks – is all but certain to be charged with multiple counts of unlawfully releasing classified information. If extradited and convicted, he could spend the rest of his life in prison.

He says it was worth the risk …

“I can’t in good conscience allow the U.S. government to destroy privacy, internet freedom and basic liberties for people around the world with this massive surveillance machine they’re secretly building,” he said. “What they’re doing poses an existential threat to democracy.”

In the war against an increasingly brazen and tyrannical federal government, the first blow against Orwellian oppression has been struck. We can only hope and pray that more members of the American intelligence community – and the U.S. Armed Forces – come to realize as Snowden did that the battle lines in the fight for freedom have shifted dramatically.

Barack Obama: Then And Now