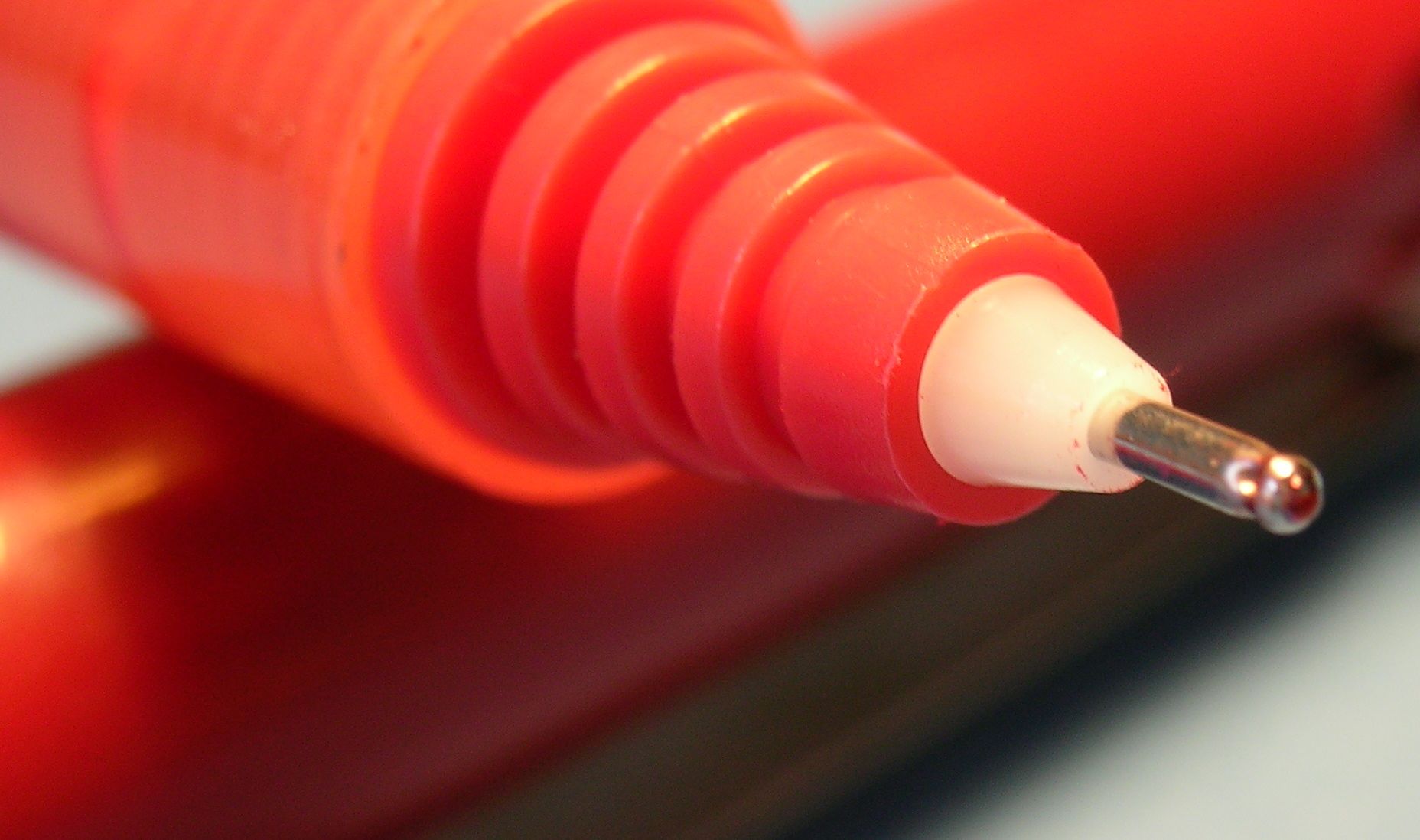 Several fiscally conservative S.C. Senators tell FITS they have met privately with S.C. Gov. Nikki Haley and urged her to “go big” with her veto pen.

“We told her she needs to go big this year,” one of these Senators told FITS. “And we told her we can sustain her vetoes this year.”

Haley is in the process of reviewing the state budget for the upcoming fiscal year – which begins on July 1. We’ve been told she plans to wield a bigger veto axe this year – of course it would be hard for her not to do so.

Last year Haley issued only seventy-four budget vetoes totaling less than $60 million – or one quarter of one percent of the state’s $23 billion budget.  The previous year she cut just $213 million – or less than one percent of that year’s $22.1 billion spending plan. Fiscal conservatives tell FITS they want to see Haley slash between $400-500 million – starting with a $24 million appropriation for expanded government-run preschool.

Will she hit that mark? We’ll know by next Tuesday, the deadline for her to submit her proposed cuts …

In fact Haley has until midnight on Tuesday to deliver her vetoes to the S.C. General Assembly – which will start voting “aye” or “nay” on her proposed cuts the following day.

Unlike previous years, Haley’s vetoes have a real chance to be sustained this year given the growing number of fiscally conservative lawmakers in both chambers. Of course it only takes one-third of one chamber to uphold a budget veto.