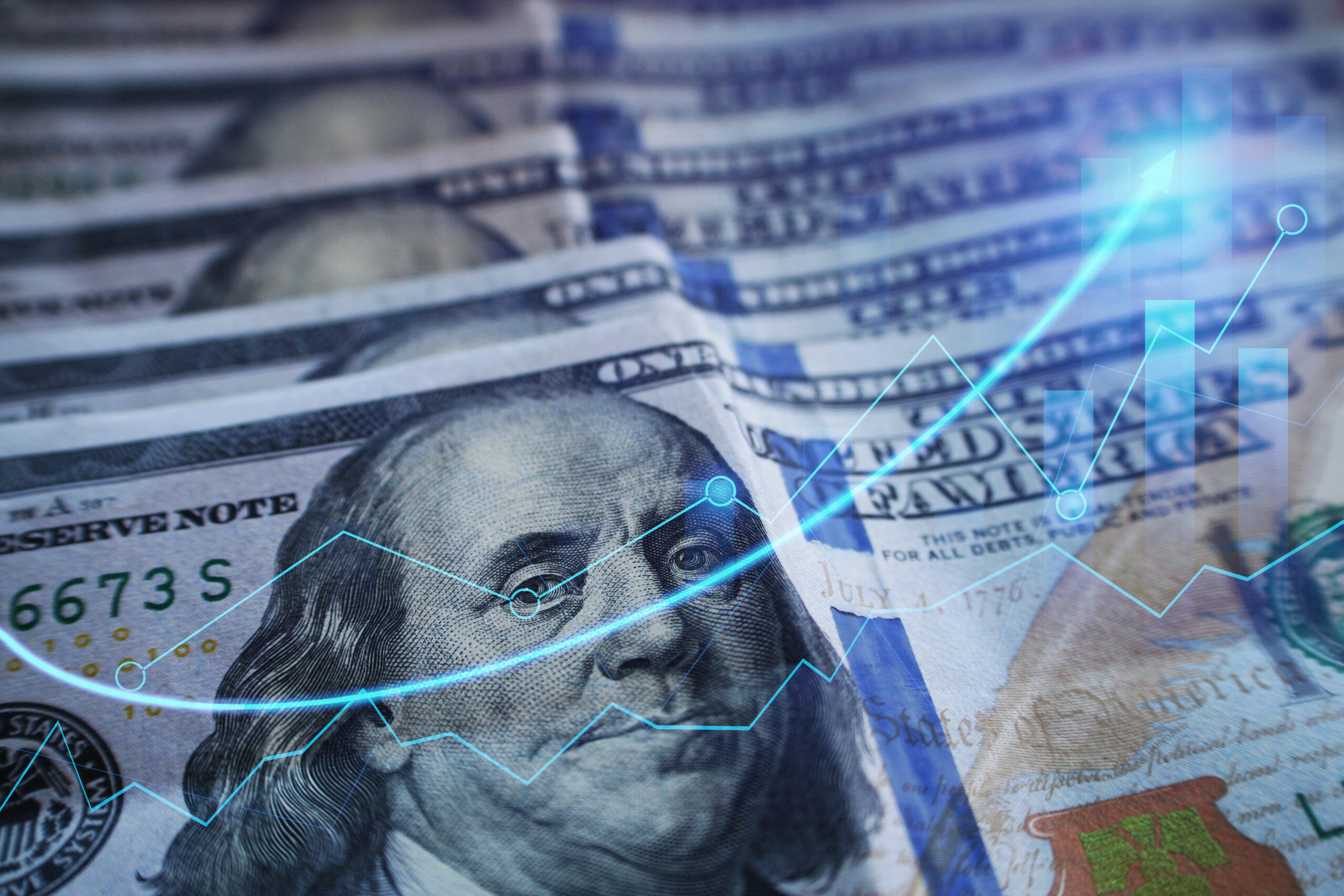 A day after their reelection, six “Republican” South Carolina elected officials were given massive salary increases by a GOP-controlled legislative panel – with some of the officeholders set to receive more than double their previous salaries.

It it a scandal?

It would be … until you consider most of these elected officials were not even in office when the salaries of their positions were frozen by the state more than a quarter of a century ago.

Outrageous, right? Yes and no …

As a result, the state’s top prosecutor – attorney general Alan Wilson – is currently making tens of thousands of dollars less per year than the state’s sixteen locally elected solicitors. Meanwhile, the next state superintendent of education – Ellen Weaver – was in line to make less than each of the state’s eighty-plus local superintendents.

Last May, state lawmakers passed a bill (Act 76 of 2021) which mandated that salaries for the offices listed above be set by the legislature based on recommendations from the SCAHSC beginning in the current fiscal year (which began on July 1). The law further required “a study be conducted every four years to recommend a salary range for each state constitutional officer, with the exception of the governor and lieutenant governor, based on their job duties and responsibilities as well as the pay of state constitutional officers in other states.”

This law excluded governor Henry McMaster and his running mate – lieutenant governor Pamela Evette – because McMaster did not wish to appear as though he was signing a law giving himself a pay raise.

Regular readers of this news outlet know I am a hardcore fiscal conservative who loathes excessive salaries for bureaucrats – especially when those bureaucratic posts are superfluous, duplicative or do not involve the performance of a core function of government.

In this case, however, several of these raises are clearly long overdue – especially the pay hikes for Wilson and state treasurer Curtis Loftis.

South Carolina has an antiquated system of government in desperate need of reform, restructuring and modernization – and its current configuration of constitutional offices must be included in that reinvention. I would have preferred these salary increases wait for that reinvention to take effect, but I do not think they are anything to get one’s panties in a twist over.

Eventually, though, South Carolina’s “Republican” supermajority needs to figure out its 1895 government structure is simply not cutting it in 2022 – and that legislative interference in the executive and judicial branches of government are holding the state back on multiple fronts.