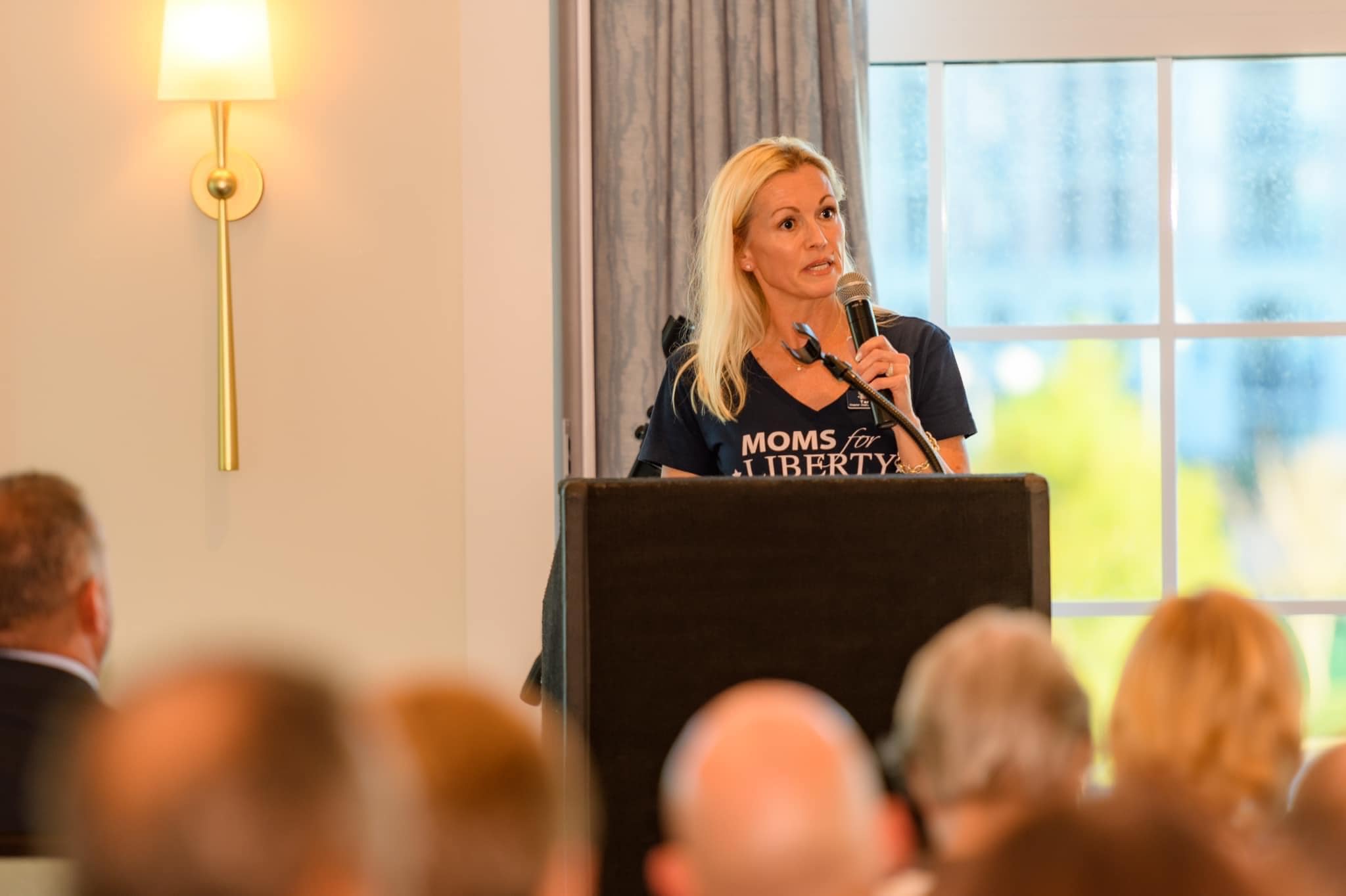 A grassroots push organized by South Carolina activists affiliated with the Moms for Liberty movement is being credited with flipping the Charleston County school district – the second-largest district in the Palmetto State.

The group – led by activist Tara Wood – saw five of their candidates win election to this nine-member panel on Tuesday evening. A sixth candidate could also be seated depending on the outcome of a contested seat won by an incumbent who previously withdrew from the ballot.


Depending on how election officials assess that situation, Wood’s group could wind up having helped elect six of the nine Charleston board seats.

Either way, they’ve got a majority …

School board races in South Carolina are nonpartisan, but candidates become increasingly ideologically aligned in recent election cycles. This ideological retrenchment has accelerated in the aftermath of the Covid-19 pandemic – which saw government-run schools act as the tip of the spear in imposing all manner of new societal mandates.

Covid-19 also saw parents become more aware of the escalating indoctrination taking place within South Carolina’s government-run school system – which continue to lag behind the rest of the nation in achievement despite massive increases in funding (and the elevated cash hoarding).

Per pupil funding on South Carolina’s failed government-run system is pushing $18,000 per child, per year, people … totaling nearly $14 billion annually. And that’s not counting any of the hoarded cash – or any of the federal “stimulus” funding.

“The silver lining of Covid is that parents are awake – not ‘woke,’” Midlands parental rights activist Steph Berquist told me earlier this year. “There is a difference. We have seen what is going on in our schools – the indoctrination, the corruption (and) the removal of what I consider to be parental autonomy.”

Wood and her group seized upon those themes in the 2022 campaign in Charleston County – which has been dominated by Democrats in recent election cycles.

“Parents in Charleston County have spoken up loud and clear,” Wood told me. “Our candidates will respect parental authority and protect our children from divisive curricula and inappropriate books. This new board will focus on academic excellence and not waste millions on indoctrinating our children. I am so proud of how hard our candidates worked for this once in a lifetime opportunity. This is a huge win for Charleston County!”

While it is encouraging to hear that local education leaders in Charleston plan on pushing back against indoctrination and divisiveness – and minding the bottom line when it comes to school spending – real “academic excellence” in South Carolina will never be achieved until state lawmakers approve a universal parental choice bill similar to the one passed in Arizona earlier this year.

“Every red state in the country should follow (Arizona’s) lead,” noted Christopher F. Rufo of the Manhattan Institute – a leading pro-free market think tank – in response to passage of the Arizona bill “We need this everywhere.”

Nowhere is such market-based reform more desperately than in South Carolina … where a new “Republican” supermajority has thus far been disinclined to put parents in charge.

I have reached out to Wood in the hopes of talking with her on camera about her group’s successful campaign – and about what comes next for this government-run school district (and for the state of education across South Carolina).