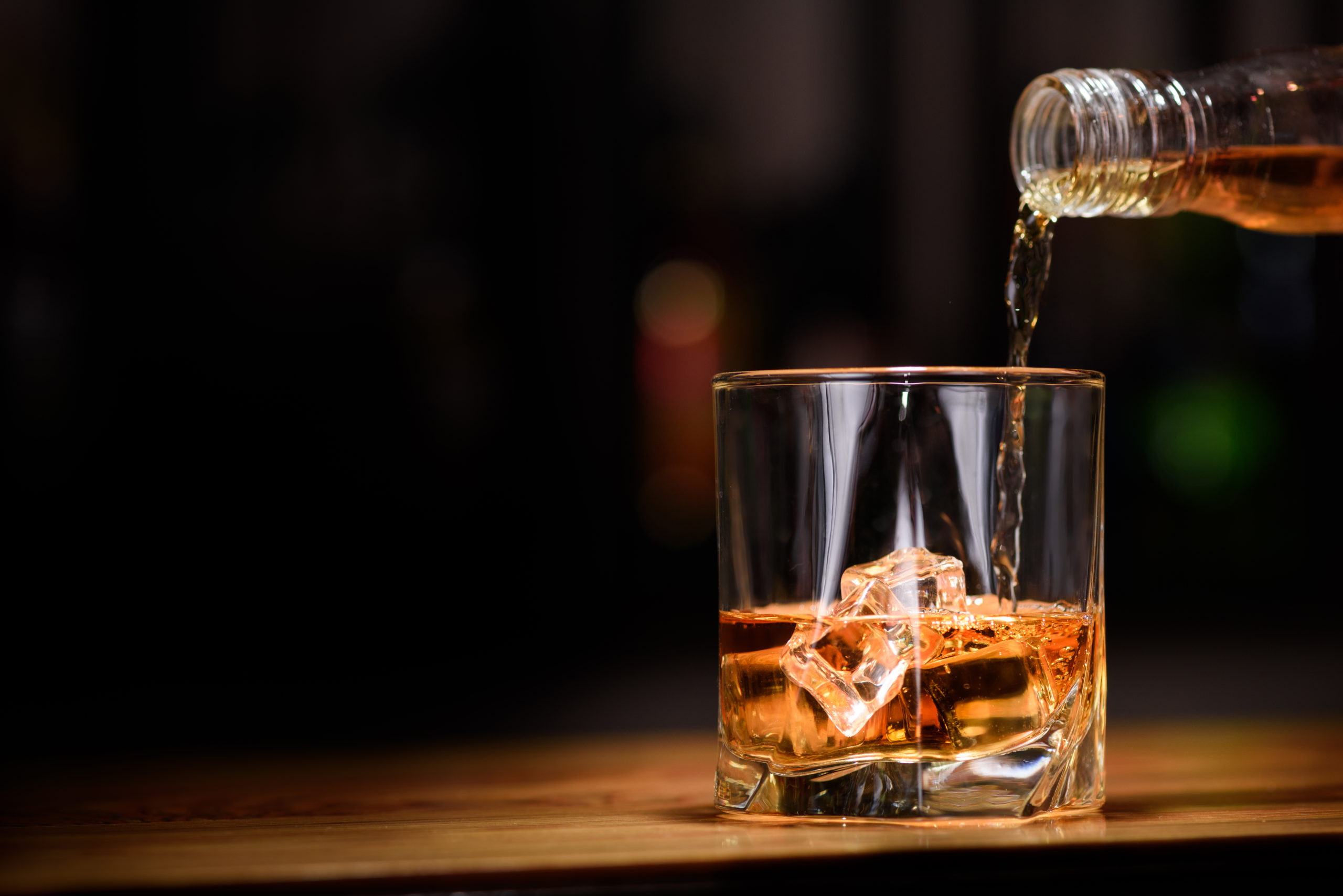 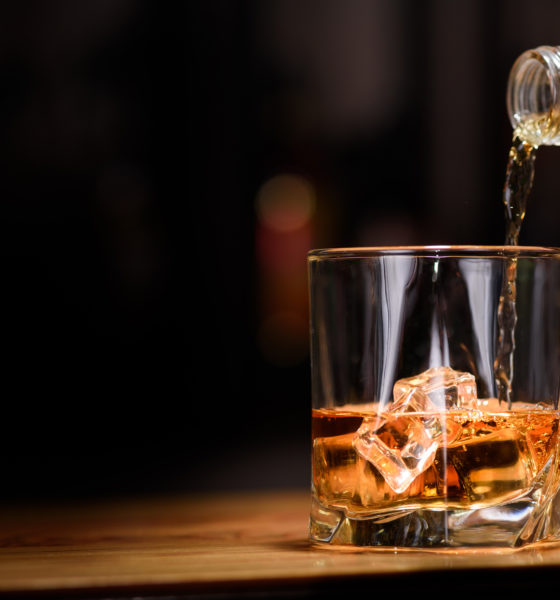 Three died and three were injured in the horrific crash.

Three recently filed lawsuits in the deadly Hilton Head bridge crash allege that the owners of the “the Triangle” — the island’s bar district known for late night partying — create a danger to both its patrons and the public.

Lucian Reynolds, one of the three injured passengers in the triple-fatal DUI crash on the Hilton Head Island bridge May 1, is incapacitated, therefore, her guardian filed the lawsuit for her.

Reynolds’ guardian and Bridgett Green, another passenger who was hurt in the crash, filed lawsuits last week against multiple Hilton Head bars and restaurants.

Bridgett Green‘s husband Jonathan Green (who is also Lucian Reynolds’ brother) was killed in the crash on the Hilton Head bridge in the early morning hours of May 1.

Two of the largest Hilton Head Island restaurant groups and five local restaurants are being sued for their alleged roles in the crash that killed Jonathan Green, his passenger Jordan Johnson, and Tyler C. Carroll.

Carroll was driving a Chevy truck eastbound in the westbound lanes of U.S. 278 around 2 a.m. on May 1 when his truck collided with a Ford Fusion (driven by Jonathan Green) in a head-on collision, according to the lawsuits.

Four of the five establishments are located inside the Triangle on Hilton Head’s south end. The lawsuit primarily focuses on the Triangle and claims it promotes dangerous drinking behavior.

They are also suing Carroll’s estate for his alleged drinking in the hours leading up to crash.

The recent lawsuits provide details on Carroll’s whereabouts on the night of April 30.

According to the lawsuits, Carroll started the night drinking near Hardeeville, then drove to Captain Woody’s in Old Town Bluffton, where he was served at least one alcoholic drink.

He then went to Corks, nearby in Old Town Bluffton, where he was served additional drinks, the lawsuit said.

Carroll and his friends then drove to the Triangle on Hilton Head Island —about a 30 minute drive from Old Town Bluffton — and continued partying, according to the lawsuits.

Employees at Corks and the Triangle “knew, or should have known, that Carroll was intoxicated when they sold and/or served him alcohol,” the lawsuits said.

The lawsuits don’t mention which bars Carroll allegedly visited inside the Triangle the night of the crash, but it treats the Triangle as a whole entity / joint enterprise. At night, the area of bars is restricted by security officers who give wrist bands for patrons over 21 for all of the properties.

“The Triangle promotes an environment of binge drinking during the late-night hours,” the lawsuits said.

Recently, the CRAB restaurant group posted the video (below) about binge-drinking at the triangle.

“Law enforcement regularly find patrons of The Triangle passed out on the premises, in the surrounding parking lots, and/or in vehicles,” the lawsuits said.

According to the lawsuits, the Beaufort County Sheriff’s Office has received thousands of calls for service at The Triangle in the last five years.

In fact, Hilton Head Island taxpayers paid more than $500,000 for Beaufort County Sheriff’s Office bar detail between 2013-2020 and “a majority of those funds were used for extra patrol at The Triangle,” the lawsuits claim.

The lawsuits include a number of damaging headlines about the Triangle that show sexual assaults, fights, and a recent shooting at 7 Greenwood Drive, Hilton Head Island.

The deadly crash happened on the bridge between Bluffton, South Carolina and Pinckney Island near Hilton Head Island on May 1, according to officials.

Since Carroll lived in Ridgeland and apparently was at the Triangle before the crash, officials have not said why exactly he was heading in the direction of the island when the crash occurred.

Carroll’s truck plunged into the water during the crash and had to be recovered by officials.

Bridgett Green was severely injured in the crash and suffered permanent injuries, according to the lawsuits.

Lucian suffered serious injuries in the crash, including permanent disability, according to the lawsuits.

According to the lawsuit, Carroll was grossly intoxicated and driving at a high rate of speed at the time of the crash.

Traffic on the Hilton Head bridge was closed for hours after the crash on May 1. Police arrested another man for a DUI who fell asleep at the wheel while sitting in traffic. When police woke him up, he said he had a lot to drink at the Triangle that night, according to the lawsuit.

The lawsuit is accusing both Corks and The Triangle of essentially over-serving Carroll on the night of the crash.