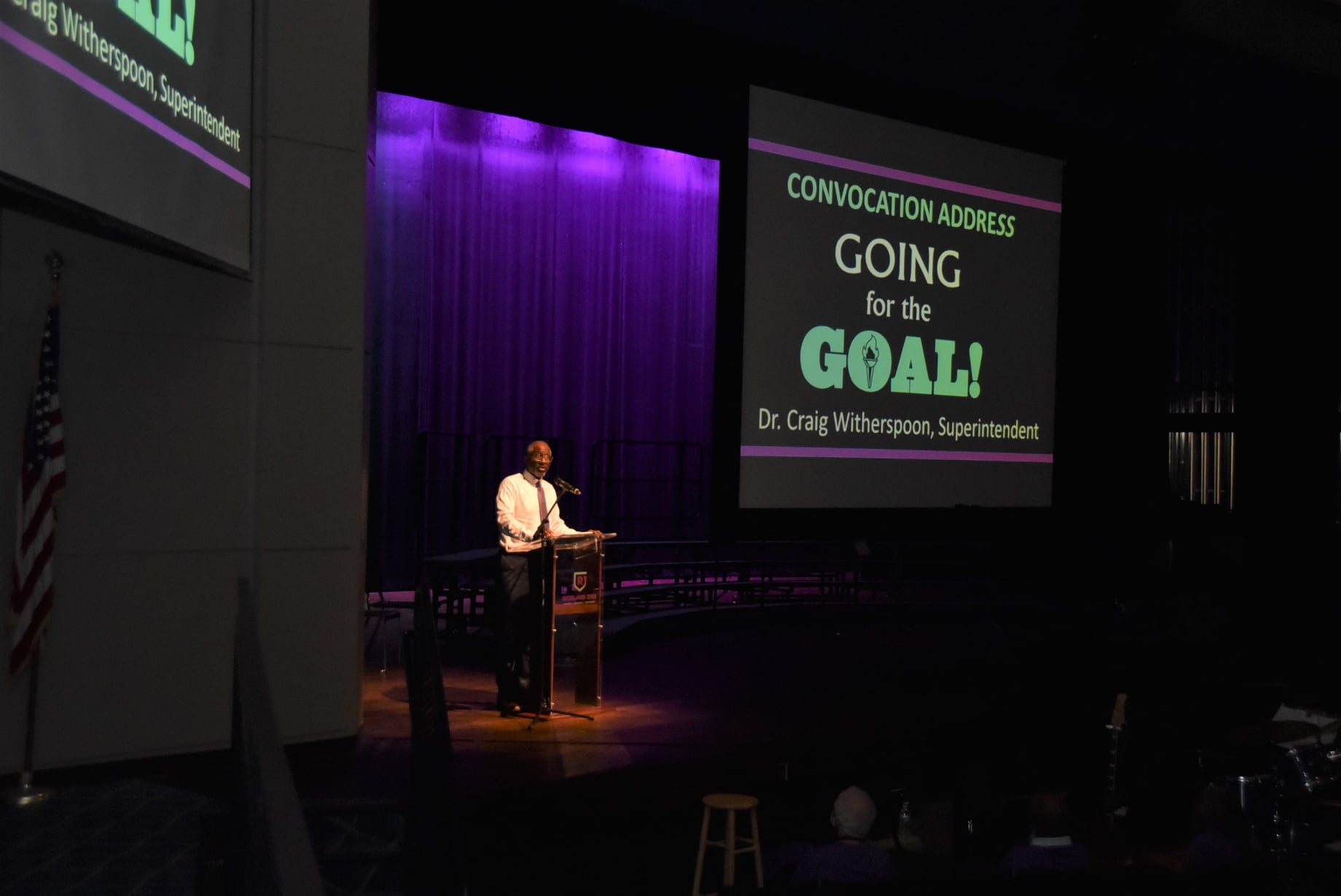 A parent who sued a Midlands, South Carolina school district over its habitual violation of the state’s open records law has reached a settlement with the scandal-scarred education bureaucracy.

Flynn Bowie Jr. settled his case with Richland County school district one earlier this month, an agreement which awarded him $60,000 in attorneys’ fees – and which resulted in district leaders making multiple acknowledgments related to the Palmetto State’s Freedom of Information Act (FOIA) laws.

According to the settlement (.pdf), Richland One acknowledged “some inadvertent violations of FOIA.” It further acknowledged that executive sessions – or closed door meetings of its governing board – should be conducted “only when permitted by FOIA and that as much information as possible should be discussed in open meetings.”

“It is generally not appropriate for the (board) to discuss policy matters in closed meetings except those policies FOIA permits to be discussed in executive session,” the settlement noted.


I’m sorry, but it is never appropriate for government entities to conduct the people’s business behind closed doors in violation of the explicit provisions of FOIA.

The board further agreed in its settlement with Bowie that prior to going behind closed doors for the purpose of receiving legal advice, its members would “specify with particularity the subject matter of the legal advice sought.”

Board members also vowed to “keep minutes of all topics discussed in executive sessions” and provide the public with “an accurate depiction of the contents of every meeting.”

As for prior suppression of public criticism, the board promised that it would “hold public comment time and adopt a written procedure for allowing meaningful time for public comments.” It further agreed that any “public comments will be recorded via video as part of (its) regular meeting” and that these comments “will be published online as part and parcel of the regular meeting.”

It further agreed to include public comments in the published minutes of its meetings.

District leaders also acknowledged they would “not use private electronics for (school) board business” and that “communicating regarding school board business on their privates devices subjects those communications to FOIA.”

Several other concessions were made – although it remains to be seen whether Richland One board members will keep their promises and begin consistently following the state’s open records law.

As this news outlet reported two weeks ago, S.C. attorney general Alan Wilson is cracking down on institutional corruption among Palmetto State school districts – and Richland One is very much on his radar.

Bowie filed his lawsuit last year, saying the board had “brazenly broken the law with private meetings and secret communication” and engaged in a campaign intended to keep “criticism out of the public record and away from the public eye.”

His suit was filed after district leaders held a closed-door meeting following the resignation of former school board member Yolanda Anderson. Richland One was advised ahead of time that the meeting was a violation of FOIA – but went ahead with it anyway.

While some are likely to view this settlement as a victory for open government (and I certainly commend Bowie and his counsel, Wesley Peel, for pursuing this case), it is deeply disappointing that Richland One had to be dragged into court and compelled to comply with the most basic Freedom of Information laws.

This district’s leaders deserve zero credit for restating existing laws (which they had been habitually breaking) and promising not to break them in the future. Nor, frankly, should they receive credit if they start following the law in the future.

FOIA is the law.